Nationwide announced cuts to the FlexDirect interest rate back in April, with the changes taking effect from May 1. It means that the online FlexDirect account now pays customers two percent AER interest fixed for the first 12 months – having previously offered five percent AER.

Existing FlexDirect holders who applied prior to May 1 and who are within the 12-month initial period will still receive the five percent introductory rate (4.89 percent gross).

After this period, the introductory rate will drop, the building society has explained.

Nationwide said that existing FlexDirect members outside the introductory period will have their credit interest rate reduced to 0.25 percent AER, on balances of up to £1,500, from July 1 (from one percent AER).

Sara Bennison, who oversees Nationwide’s products and propositions, said: “We know that this is a tough time for savers, particularly after two cuts in Bank Rate in quick succession taking it to an historic low of only 0.10 percent.

“In order to preserve the long-term sustainability of the Society for all our 16 million members, we have had to take these decisions on the interest rates we can offer on a number of our accounts.

“We have tried to remain as competitively priced as possible, with our FlexDirect account, for example, remaining one of the best in the market for credit interest and our savings prize draws helping people into good savings habits.”

However, savers may want to note that after this time, their interest rates will drop.

This means that a year after they open the account, they will go on to get 0.25 percent AER (0.24 percent gross per annum) variable.

The Bank’s Monetary Policy Committee said: “Although the magnitude of the economic shock from Covid-19 is highly uncertain, activity is likely to weaken materially in the United Kingdom over the coming months.

“Temporary, but significant, disruptions to supply chains and weaker activity could challenge cash flows and increase demand for short-term credit from households and for working capital from companies.

“Such issues are likely to be most acute for smaller businesses. This economic shock will affect both demand and supply in the economy.” 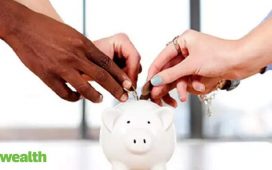 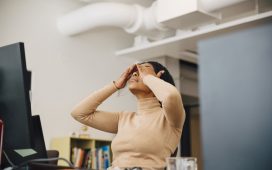 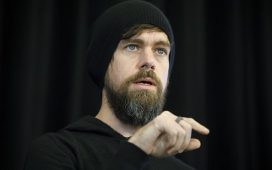