NBCC is expected to raise Rs 1,500 crore from the sale of unused FAR in the housing projects of embattled real estate developer Amrapali Group.

The developer, which is part of Express Projects (P) Ltd, is expected to construct six residential towers.

“We were waiting to see the response from the first bid before inviting the developers to monetise other land parcels we have at Amrapali properties. This was the smallest land parcel, and we have four-five big land parcels, which we will monetise in phases,” said a senior NBCC official, who did not wish to be named.

According to the official, two bids were received for the unused FAR and Solid Property, which quoted Rs 43 crore, finally won the bid.

The reserve price was set at Rs 40 crore.

“The company has to pay within six months as per the defined payment plan and it has already deposited 10% of the total amount. The money will be used to complete the stuck projects of Amrapali,” the officer added.

Solid Properties (P) Ltd. (SPPL) is involved in the development of real estate projects since 1980 and has to date delivered 40 mn sq. ft. in Ajmer, Banglore, Ghaziabad, Mathura, Sonepat and Noida.

SBICAP Ventures Ltd has already committed Rs 650 crore for six projects while other private and public sector banks have agreed to infuse another Rs 1,500 crore.

In addition, NBCC has invited bids to sell 5,192 housing units in Noida and Greater Noida, valued at Rs 2,182.57 crore. NBCC is involved in the completion of 23 Amrapali housing projects, the cost of completion of which is estimated at about Rs 8,500 crore. 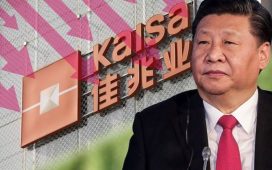 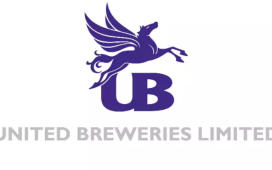 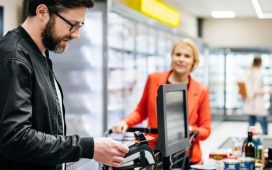 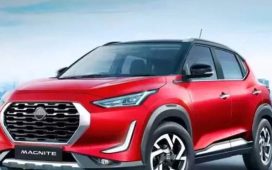