Just where these phones dominated is another matter. It won’t surprise you to hear that Apple ruled North America, taking all of the top five slots, and took two of the top spots in Europe. In most other places, though, it’s a Samsung planet. Samsung had the most top-five phones in Europe, Latin America, MEA (Middle East and Africa) and most of the Asia-Pacific area. The only place where Apple and Samsung failed to place was, unsurprisingly, China. Oppo, Vivo and Huawei led the pack in their home country.

While this does line up with market share estimates, it doesn’t completely reflect the market. Companies like Huawei and BBK (which owns Oppo, Vivo, Realme and OnePlus) often fare well, but their phone sales tend to be distributed across many models rather than a handful of favorites. Still, this showed the lack of variety in the market, and Counterpoint warned that there appeared to be “consolidation” where fewer and fewer phone makers enjoyed success. That’s a problem if you’re eager for phone choices, especially if you live in a place where one brand reigns supreme. 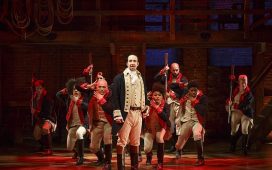 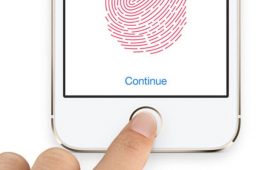 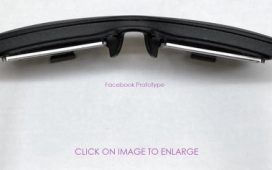