Neil Woodford’s £3.5bn equity income fund to be wound up


Neil Woodford’s £3.5bn flagship investment fund will be wound up and the cash returned to investors, more than five months after it was suspended.

The former star fund manager had planned to reopen the Woodford Equity Income Fund, but the administrator of the fund, Link Asset Services, said it had concluded that it was in the best interests of investors for it to be wound up. The cash will be returned to investors “at the earliest opportunity”.

The fund was suspended on 3 June after investors clamoured to withdraw their money following a series of bad stock market bets.

Woodford continued to charge the fund fees of about £65,000 a day, angering locked-out investors. The fund manager argued that the fees were needed to pay wages and other costs while he shifted investments away from smaller, poorly performing businesses into larger publicly quoted companies. Many of his investments have done badly, including the estate agent Purplebricks, finance firm Burford and doorstep lender Provident Financial.

The size of Woodford’s fund has crashed to about a third of its peak of more than £10bn due to withdrawals and poor performance. 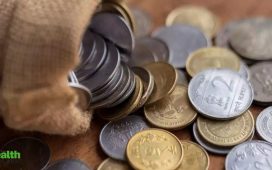 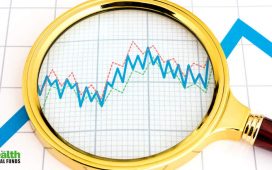 It’s U.S. Dollar Against the World in This Pandemic-Stricken Era