NetEase Games, the online games division of NetEase, has made a strategic investment in Dead by Daylight game creator Behaviour Interactive.

The investment will enable Montreal-based Behaviour to continue to operate independently under
the leadership of Rémi Racine, its president and executive producer. NetEase Games will
nominate a director to Behaviour’s board. Last October, Behaviour also raised a round from China’s Gaea Interactive.

“NetEase is pleased to further develop our relationship with Behaviour, an online games pioneer and a leader of the asymmetrical battle arena genre,” said Ethan Wang, vice president of NetEase. “We look forward to leveraging Behaviour’s deep passion and expertise to enhance our R&D efforts and deliver even more exciting new products to players worldwide.”

NetEase Games has established itself on the global scene with successful game launches in multiple geographies in more recent years. It recently invested in France’s Quantic Dream, and it also invested in Dino Patti’s Jumpship and Improbable. NetEase publishes Blizzard’s World of Warcraft in China, and it has recently partnered with Marvel and the Pokemon Company. 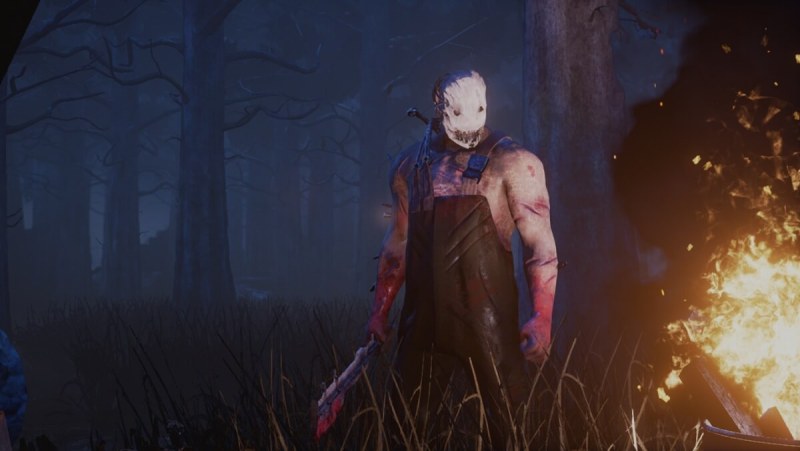 Above: Yikes. Dead by Daylight features a killer, played by a human, hunting down four other human players.

“NetEase’s investment validates the reputation for excellence and efficiency we have built in the
online games sector over the last 27 years,” said Racine, in a statement. “At Behaviour, we are continuously looking for opportunities to accelerate growth by investing in R&D for new and innovative games for our players and in the recruitment of exceptional talent. As an industry leader in online games, NetEase brings highly reputable R&D and operational capabilities and experience that we believe will drive sustainable, long-term growth well into the future.”

Privately held Behaviour Interactive has spent much of its life as an outsourcing company and it has contributed to more than 250 games since 1992. But the company had a huge hit with its home-grown title, Dead by Daylight, which has more than 12 million players. Behaviour has more than 550 employees and 70 million games sold on every platform. 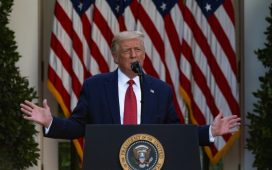