Volkswagen has promised that the new Amarok pick-up due next year will have “clear Volkswagen DNA”, despite being jointly developed with Ford.

The machine is being developed alongside the recently revealed new Ford Ranger pick-up, and will be built alongside it at a Ford factory in Silverton, South Africa. The two firms agreed a wide-ranging ‘global alliance’ in 2019 that will include commercial vehicles and electric cars. The next-generation Amarok will be the first model launched as a result of the initiative and is described by Volkswagen as “a major strategic step”.

Volkswagen has now revealed two further concept images of the new Amarok, hinting at both the exterior and interior designs. The firm promises that the machine will have a “completely new appearance”, and will also offer more extensive equipment options than its predecessor – including new driver assistance features and connectivity options.

Volkswagen Commercial Vehicles design boss Albert-Johann Kirzinger said that a new front end and ‘X-design’ features would “clearly distinguish the new Amarok and emphasise its claim to be leading the way. We’ve given the strength and power of the new Amarok an unambiguous expression – with clear Volkswagen DNA, inside and out.”

The new Amarok will be revealed early next year, before going on sale in select markets. It is due to launch in Europe in late 2022.

The latest sketch of the new Amarok was shown as part of Volkswagen Commercial Vehicles’ annual conference. It reveals that the machine is set to gain a bolder, more aggressive grille similar to that seen on the latest Touareg, while the boxy wheel arches recall the American Atlas SUV.

The new machine will be based on the platform used for the Ranger pick-up and the reduced cost of doing so will be key to ensuring Volkswagen’s Commercial Vehicles arm can achieve the required economies of scale. Ford has invested nearly £800m in preparing its Silverton factory to build both models at a rate of 200,000 units per year.

The factory’s expansion will create 1200 new jobs at the site itself, and 10,000 new positions across the whole supply chain, according to Ford. The company aims to take the Silverton facility into ‘island mode’ by 2024, establishing a raft of efficiency-boosting measures with the aim of going completely ‘off-grid’.

The Ford and Volkswagen agreement will also include a VW van based on the Transit platform, to be built in Turkey, along with Ford electric cars on the VW Group’s MEB architecture entering production in 2023 in Germany. 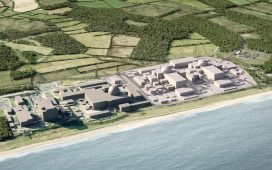 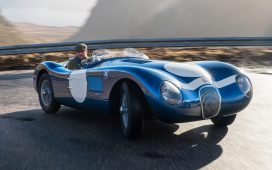 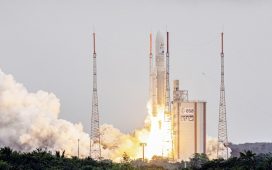