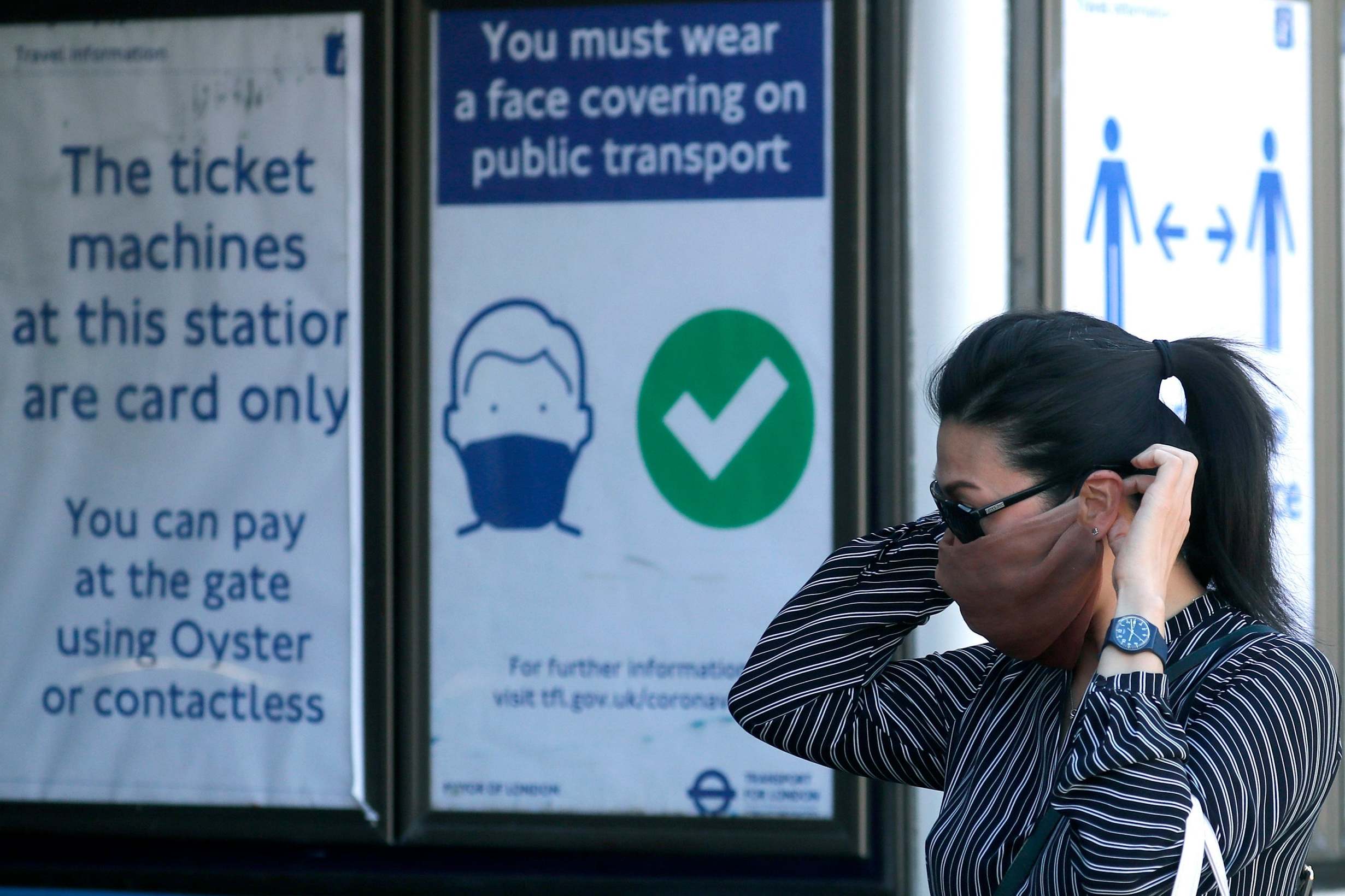 The number of new coronavirus infections has fallen to 115 a day in London but could be more than double the number estimated by the Government in the UK, new data indicated today.

The weekly figures from the King’s College London Covid tracker app estimated that there were 2,341 new cases a day in the two weeks to June 20, excluding care homes.

Of these, 115 were in London — the second lowest region after the South-West, which had 54 cases. By comparison, Downing Street figures indicated there were 1,260 UK cases on June 20 and 1,081 a day as of ­yesterday.

The app data, based on 14,422 swab tests, also suggests that the number of cases has stopped falling.

Tim Spector, professor of genetic epidemiology at King’s College, said there was a “tail-off” in the decline of infection rates. He said: “With Covid very much still in the population it’s really important that the UK continues to be cautious when it comes heading back to normal life.

“If we want to make this lifting of lockdown a success everyone needs to educate themselves on Covid, such as knowing all 19 symptoms.

“Especially important is the first few days when cases are being missed, when it is important to self-isolate if unwell and getting tested rapidly.”

With around 716 cases a day the Midlands is now the region of England with the highest levels, while North East and Yorkshire reported the second highest average new daily cases, with an average of 330.

It came as a group of academics and physicians raised concerns about the rapid roll-out of Covid-19 antibody testing in England and questioned how good the tests are, or even what they mean.

Professor Jon Deeks at the University of Birmingham, who led the first systematic review of studies on antibody tests, said: “We don’t have much data and we can’t trust any of it.”