Ferrari will unveil five new models in 2019, and the firm’s first-ever V6 hybrid is due within the next three months. The news comes on the opening morning of this year’s Geneva Motor Show, where the firm’s F8 Tributo made its public debut.

Company bosses confirmed the information at a private conference. “The V8 [Tributo] is the first chapter,” said Ferrari. “The next product we will introduce will be a hybrid; in two to three months.”

While bosses wouldn’t speculate as to where the electrified V6 model would sit, it’s unlikely to undercut either the Portofino or new F8. Despite the downsized capacity, it’ll likely boast more power and torque (upwards of 710bhp and 770Nm) than the Tributo.

“It will be a complete new position; a new segment,” bosses added. “The V6 [hybrid] helps us offer a different approach and allows us to father a larger family without losing performance.”

It isn’t clear what form the other three models will take, but a F8 Spider is almost guaranteed. Given the shortened three-year lifecycle of the outgoing 488 GTB, there’s a chance Ferrari will also look to update the GTC4Lusso and GTC4LussoT, which have been on sale since 2016 and 2017 respectively.

Elsewhere, the company appears to be on track to reveal its first ever SUV, though it’s unlikely to break cover before 2022. It’ll form part of plans to unveil 15 new Ferraris in the next five years. Ferrari CEO Louis C. Camilleri said: “We announced it’ll launch in 2022, and that hasn’t changed.

This fits with rumours that Ferrari will look to steal the ‘world’s fastest SUV’ crown from Bentley, which recently pinched the trophy from sister company Lamborghini – with the 626bhp Bentayga Speed.

It’s likely Ferrari will cull models elsewhere, however, in an effort to “clean” its portfolio and start “cancelling slices that don’t fit”. While bosses wouldn’t speculate on which models are facing the axe, there’s a chance cuts could start with the front-engined Portofino, which is due for replacement within two years. 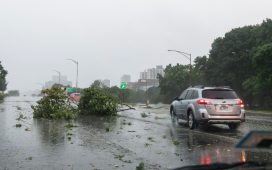 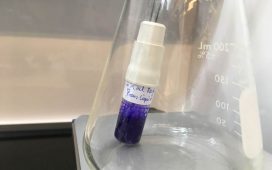 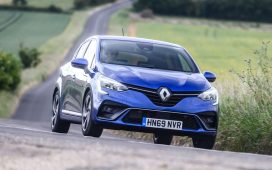 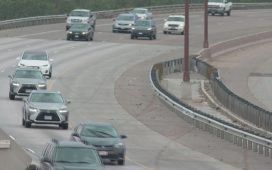