Google Maps not only offers impressive navigation capabilities but also receives updates at a really fast pace, therefore ironing out the found bugs in no time.

The most recent version of Google Maps, for instance, is now live on iPhone on CarPlay as version 5.80, and there’s a chance it’s an important release. Despite the lack of a changelog, that is, as the timing of the launch could be an indication of what’s included.

First and foremost, some background.

Apple launched a major iOS (the operating system powering the iPhone) update back in September. Surprisingly, CarPlay didn’t get any massive improvements, except for a new 3D navigation mode powered by Apple Maps.

However, what it did get was a continuously increasing number of glitches significantly affecting the performance regardless of the iPhone model. As it typically happens with new software, some of these problems are caused by compatibility errors, and Google Maps recently joined the club too.

As we reported earlier this week, both Waze and Google Maps started exhibiting various problems on CarPlay, including random freezing, GPS locking problems, and sometimes even crashes.

This is why today’s update is so important. Google Maps 5.80, which comes only a few days after the previous release, could improve the general compatibility with iOS 15. So, in other words, if you’ve already updated your iPhone, then Google Maps should now feel more like home and no longer struggle with the aforementioned problems.

This doesn’t seem to be the case with Waze. Instead, the Google-owned traffic navigation app has caused an audio nightmare on CarPlay, as it takes over the sound control and blocks the adjusting of music volume. Unfortunately, the whole thing seems to persist despite the release of an emergency fix. 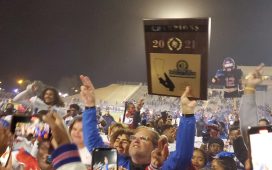 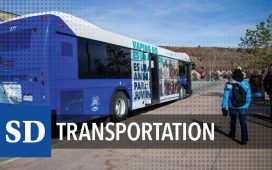