GitLab has released version 13.0 of its devops platform, which integrates tools for software development, deployment, and project management.

In other features, design management has been moved to the core, to recognise users designing products as individual contributors. The operations dashboard has been made more customisable, allowing multiple variables. Security dashboards now are exportable for collaboration beyond GitLab users. Support for Kubernetes clusters will be added to the dashboard at some point in the future.

GitLab 13.0 is available at GitLab.com on a trial basis or for updating of existing installations. 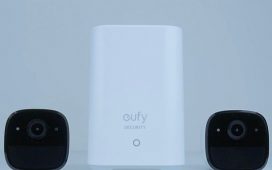 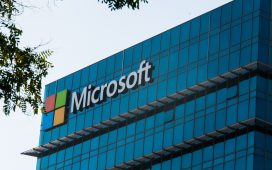 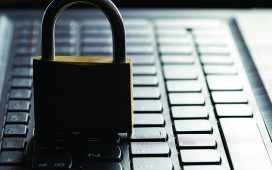 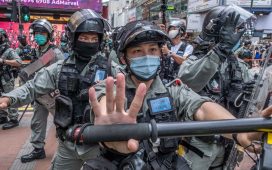 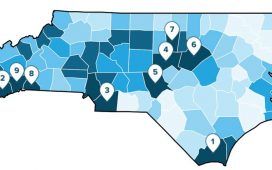 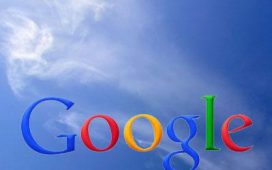