IS this the script for Cool Runnings 2?

It could well be.

Nothing will ever top the original — let’s make that clear from the start. It’s a stone-cold classic.

But Jamaica’s bobsled team pushing a Mini around Peterborough during lockdown to train for the Winter Olympics? You couldn’t make it up.

And it gets better. They could rope in Usain Bolt for a cameo. And Asafa Powell.

I met bobsleigh duo Nimroy Turgott and Shanwayne Stephens as Mini upgraded their training kit by loaning them a specially wrapped Mini convertible.

“After the first 60 metres I was in front. I was feeling confident. Then at 70 metres, he just walked past me.

“At the finish, he just rubbed my head. He’s my friend. We’ve done some commercials together for GH Mumm and Gatorade.”

Come on then, what’s your PB?

Seriously? That’s two clicks of a finger off nine-point-something.

“I’m Jamaican. Think about it! They can get somebody off the street to do that time. Two-tenths sounds tiny — but it’s really difficult.

“I wanted to represent my country and bobsleigh has given me the opportunity. Now I’m trying to convince Afasa Powell. I train with him back home.

“He texted me the other day and said, ‘When you coming back? I need you to bake for me’.”

Nimroy was stuck in Peterborough with Shanwayne during the Covid-19 lockdown. So the pair built a back garden gym and used Shanwayne’s fiancée’s Mini to practise push starts.

So what does he think of the Mini convertible?

“Everyone is loving the car, it’s such a cool thing. And it drives so smoothly. We are grateful that Mini UK has recognised the hard work we have put into our training during lockdown.

“Being a small team and not government-funded, we rely on organisations to support us to keep in the fight.”

Good PR stunt by Mini? Yes, that too. But to be fair, Mini has history with bobsled. Mini USA designed a sled for the American team at Sochi in 2014 — they won silver — and BMW Motorrad provides helmets for Team GB.

Nimroy and Shanwayne missed out on PyeongChang 2018 by one qualifying slot but are determined to reach Beijing 2022 as a four-man team.

‘LIVING UP THEIR SPIRIT’

Shanwayne said: “If we get the right equipment, we can make it. We have the right sprinters. It sounds like Cool Runnings but it’s true.”

For those that don’t know or have forgotten, Cool Runnings was inspired by the true story of Jamaica’s first bobsleigh team at Calgary in 1988.

Shanwayne added: “We’re living up to their spirit and improvising as best as we can. People love Cool Runnings. It’s fun. It gets people talking about bobsleigh. But there’s no other way to be but focused.”

Jamaica’s best Olympic result was 14th in 1994. Nimroy and Shanwayne have finished sixth in other competitions.

The new Leon is a cheaper, more youthful version of the VW Golf

Drinking coffee or water while driving could see you hit with £5,000 fine

I have resisted it until now but there’s only one way to end this story . . .

Feel the rhythm, feel the rhyme, get on up, it’s bobsled time. 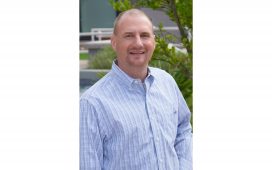 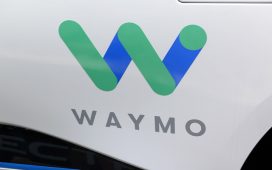 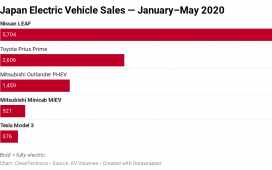 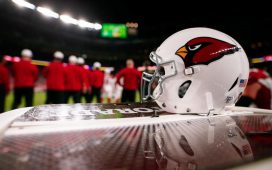