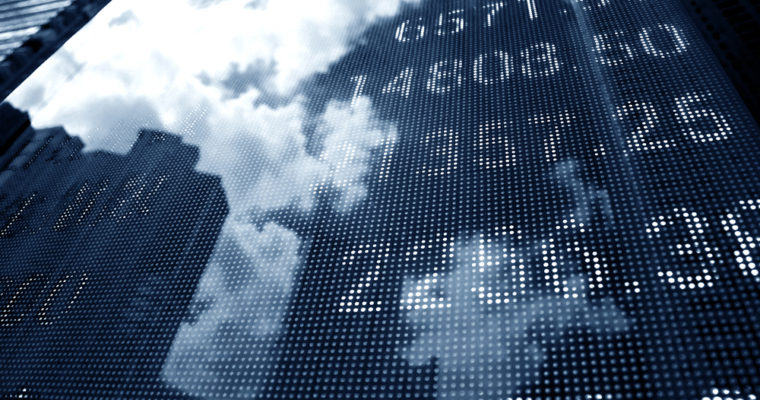 The US stock market may be in dire straits relative to its early-year performance, but don’t call it a recession yet. Bolstered by strong showings from the retail and energy sectors, the Dow Jones Industrial Average and S&P 500 each posted stellar post-Christmas rallies, even as the bitcoin price slumped several percentage points to headline a generally-sluggish day for the cryptocurrency market.

Both the Dow and S&P 500 had waded into the red earlier in the day, but the two stock market indices roared back to life heading into the afternoon, breaking away from their recent bearish trends. As of the time of writing, the Dow had rallied by 1,086 points for the day — its largest single-day gain ever — while the S&P 500 gained 4.95 percent after Mastercard SpendingPulse released data showing that retailers had experienced their best holiday spending season in six years.

On the crypto front, however, investors were much less enthusiastic. The bitcoin price traded down approximately 0.32 percent to a composite average of $3,819 over the previous 24 hours, and most other top 10-cryptocurrency assets posted minor pullbacks as well. Outside of the large-cap index, however, ethereum classic — ranked 17th by market cap — headlined with a 10.31 percent rally to $5.15.

Get Exclusive Crypto Analysis by Professional Traders and Investors on Hacked.com. Sign up now and get the first month for free. Click here. 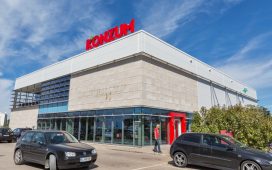 Bitcoin's downtrend is a sign of market maturity – ForexLive 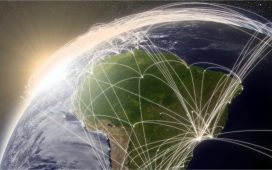 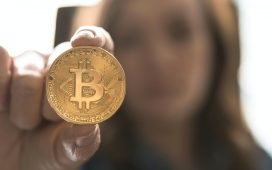