We catch up with Jason Brown just two weeks after he was named Henry Buhl, Jr. Director of Carnegie Science Center.

He is passionate about inspiring young people to pursue careers in science, technology, engineering and math (STEM) fields. Outside of work, Brown, who lives in Hampton, can be found training for his next big fitness challenge (last summer he completed the Escape from Alcatraz Triathlon in San Francisco).

What upcoming events are you excited to attend?

Banff Centre Mountain Film Festival: I love outdoor adventure and seeing others who do, too. Maroon 5 in June: Live music will always have a place on my list. Everything Quantum Theatre: Their productions are entirely unique and give me a chance to see places in Pittsburgh that I would likely never go to otherwise. 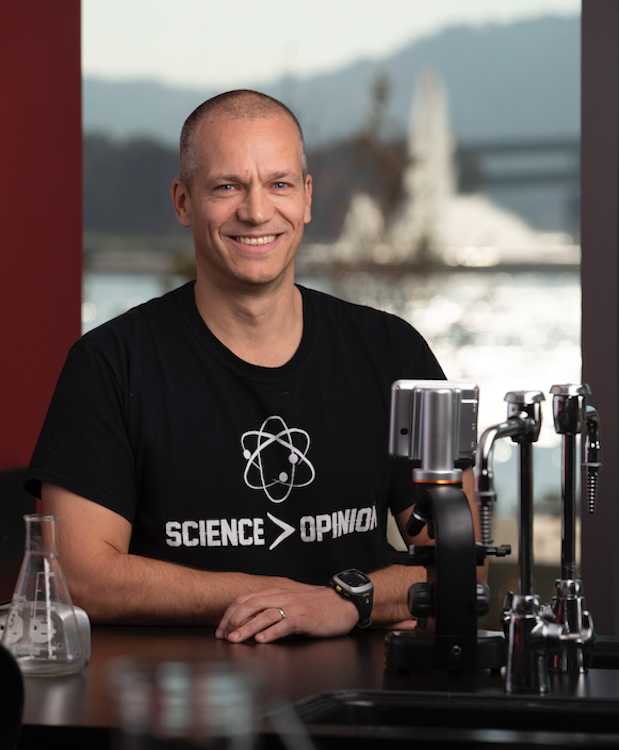 What is the best part of your job?

The people I work with. Not only are they passionate and creative, they are dedicated to this community. They are also really fun. This is this only place I have ever worked where the team cheers in response to an announcement of a Dungeons and Dragons staff night.

What is your big idea for Pittsburgh?

I want to provide equal access for all students to the vast array of educational enrichment opportunities regardless of the neighborhood, background or family situation. We aim to level the playing field when it comes to giving kids the tools to be successful in a world that depends more and more on what you can do rather than what you know.

What book would you highly recommend?

“The Third Industrial Revolution” by Jeremy Rifkin. It outlines a sustainable future that builds on what humans are already good at. It posits a human future that is achievable, innovative, exciting and, most importantly, filled with hope rather than dread.

What’s been bugging you lately?

The selective nature with which many people choose to view science. There are many people who only accept the science that confirms their existing view of the world or society. Due to its nature, if someone chooses to accept one scientific conclusion, absent evidence to the contrary, they should accept them all. Science, in and of itself, does not have an agenda; only those who have agendas threatened by science profess that it does. 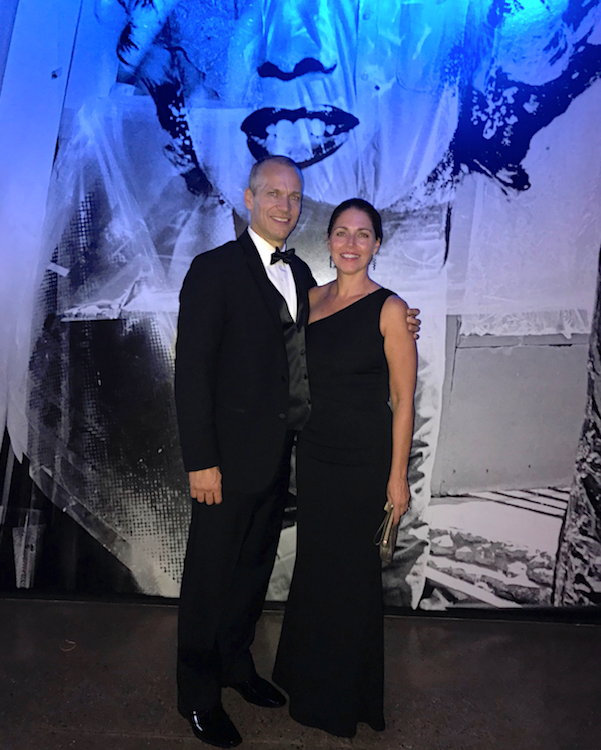 Jason and his wife Gretchen at the Andy Warhol Museum’s 25th anniversary gala.

Eleventh Hour. Their jalapeno pale ale is one of the best beers I’ve ever had, and I consider myself an old-school beer snob. Not only does it taste great, the bite at the end necessitates the next sip. And the next. And so on …

What song in your playlist is on endless repeat?

What is the one thing that would surprise Pittsburghers most about you?

I don’t stop at the end of on- or off-ramps; I accelerate. As a homegrown New Yorker, I learned to accelerate to facilitate a smooth merge. While it has caused a few near misses, I cannot shake myself of my upbringing. Although I have embraced my adoptive city in many ways, this habit still needs to be improved.

Favorite place you’ve traveled to in the past year and why?

How Financial Models Could Move Bitcoin’s Price After Halving – CoinDesk

A THIRD of women have gone on a romantic date just for a free...