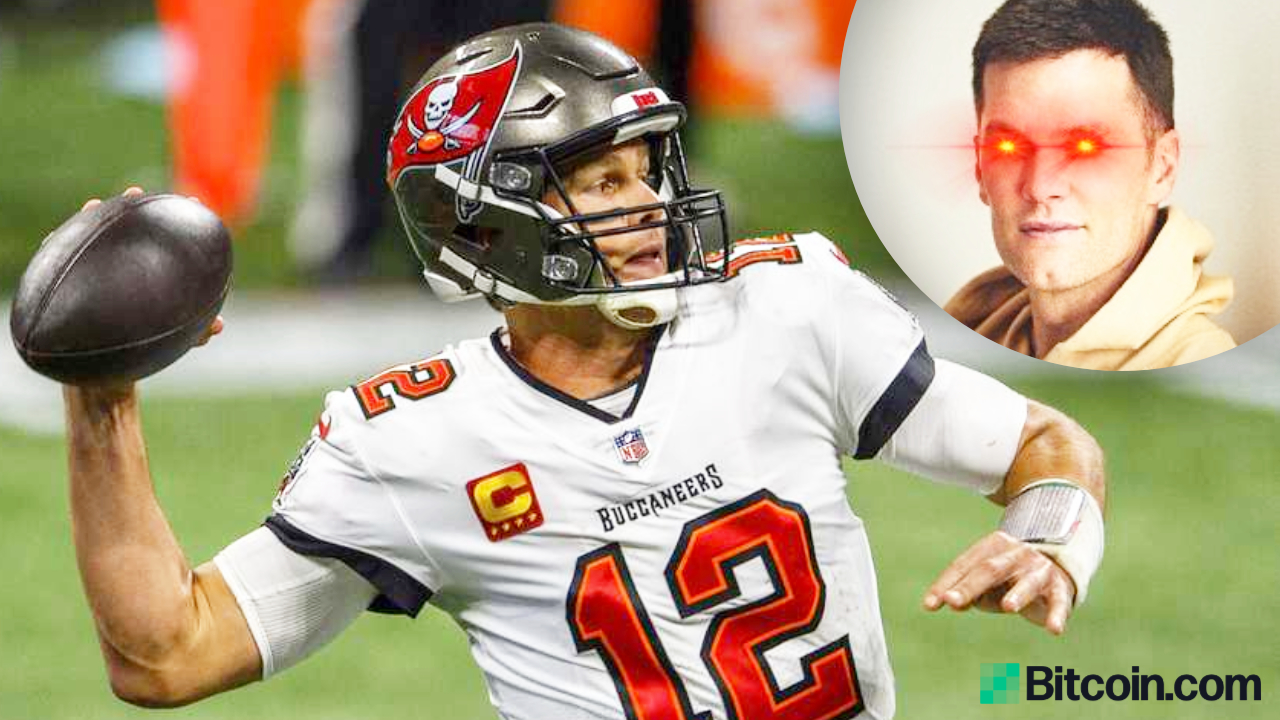 Tom Brady, who is widely known as the greatest quarterback of all time, has hopped on the bitcoin bandwagon. The seven-time Super Bowl champion has added laser eyes to his Twitter profile.

Tom Brady Rumored to Be Loading up on Bitcoin

Football star Tom Brady has hopped on the bitcoin train. The Tampa Bay Buccaneers quarterback, who plays in the National Football League (NFL), is widely considered to be the greatest quarterback of all time. He became the G.O.A.T. (greatest of all time) in NFL history after winning his sixth Super Bowl two years ago. Brady has since won another Super Bowl.

Responding to a tweet by Blockworks’ Jason Yanowitz that says: “Rumor has it Tom Brady is loading up on bitcoin. Retweet if you think the GOAT should turn on laser eyes. Let’s make it happen.” A few hours later, Brady replied: “Hmmmm should I change it??”

Without revealing whether he has bought bitcoin, the star quarterback proceeded to change his profile picture on Twitter to one with laser eyes. 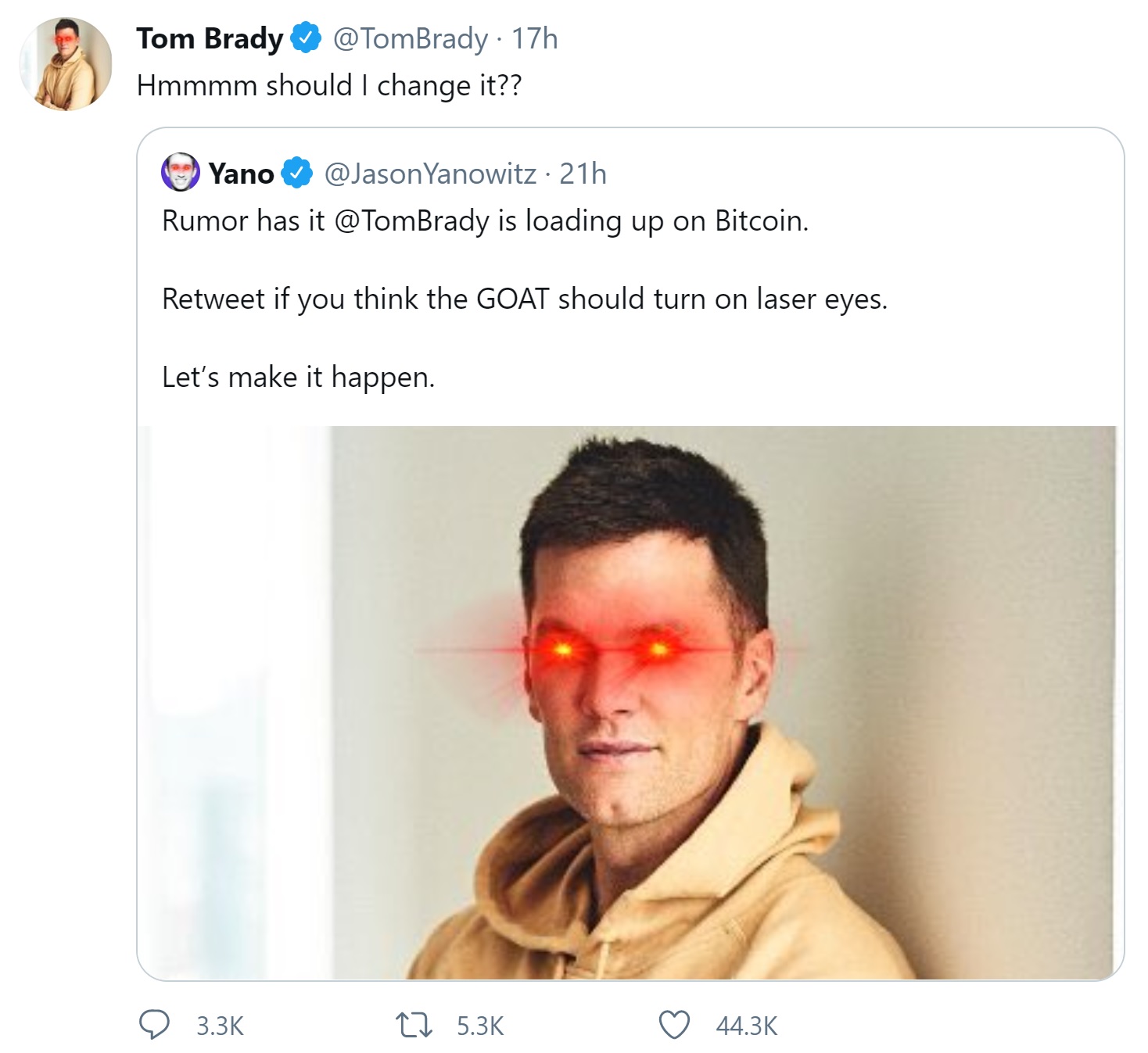 The laser eyes meme has swept through the bitcoin community since February with the underlying meaning that anyone donning the eyes is laser-focused on bitcoin’s price rising to $100,000. Politicians, celebrities, and investors have partaken and put laser eyes on their profile images.

The crypto community is very excited to have Brady onboard, viewing his laser eyes activation as very bullish. Many people on social media are already calling him a bitcoiner.

A growing number of professional athletes are asking to be paid in bitcoin. Russell Okung, who famously said “pay me in bitcoin” and then opted to convert half of his $13-million salary to BTC, wrote: “Looks like Tom Brady is the tipping point. So many athletes are hitting me about bitcoin and crypto, I’m doing calls every day. I love it but I need to find a better way to automate.”

Early this month, the number one NFL draft pick, Trevor Lawrence, put his signing bonus in cryptocurrencies, estimated to be worth $24 million. In April, Sean Culkin, a tight end for the Kansas City Chiefs, said he would take his 2021 salary in bitcoin. In addition, the Sacramento Kings, an American professional basketball team, said it will offer everyone in its organization the option of getting their salary paid in bitcoin.

Do you think Tom Brady is loading up on bitcoin? Let us know in the comments section below. 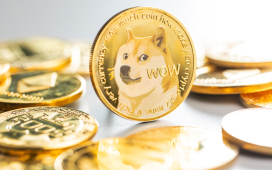 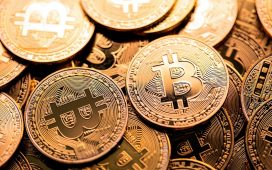 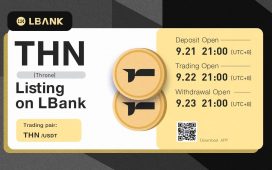 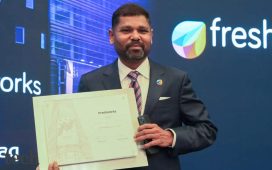 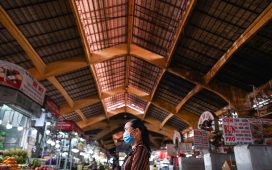 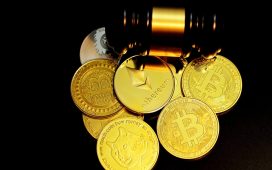