Nissan has said it has found evidence of misconduct relating to exhaust emissions and fuel economy measurements for 19 models sold in Japan.

The Japanese carmaker said on Monday it had discovered the testing environments for emissions and fuel economy in final vehicle inspections at most of its factories in Japan were not in line with requirements, and inspection reports were based on altered measurements.

“A full and comprehensive investigation of the facts … including the causes and background of the misconduct, is under way,” Nissan said. The problems were found during voluntary compliance checks following an improper vehicle inspection scandal last year.

In October, a recall of 1.2m vehicles was triggered after Nissan said uncertified inspectors had signed off on final checks for cars sold in Japan. The carmaker blamed staffing shortages for the scandal, which caused annual operating profit to slide.

Nissan said the latest misconduct did not compromise the safety of the affected models, and mileage readings were in line with levels presented in product catalogues. It was in the process of compiling data for the GT-R sports car to confirm it satisfied safety standards.

The carmaker said it would take appropriate action to prevent similar problems in future. 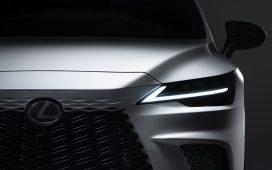 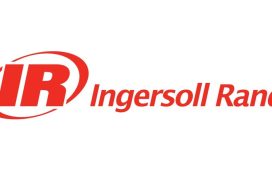