Services of the Aqua Line, which connects the twin cities of Noida and Greater Noida in western Uttar Pradesh‘s Gautam Buddh Nagar district, were shut for one month during the second wave of the pandemic last year.

The service was resumed for passengers in June 2021, with over 2,300 people taking the ride on the first day. The Aqua Line was shut for passengers for a longer period during the first wave in 2020 as well.

“Ridership of 33,352 passengers was recorded on May 18 which is the highest in the period after COVID-19 lockdowns. Average daily ridership has become almost double in last four months,” NMRC Managing Director Ritu Maheshwari said.

“This is the highest ever daily average ridership for any month since introduction of commercial services on Aqua Line i.e January 2019,” Maheshwari said.

Operated by the NMRC, the Aqua Line runs over 29.7 km through 21 stations between Noida Sector 51 and Depot Station in Greater Noida.

It was built at a cost of Rs 5,503 crore and opened for public in January 2019. Currently it has an average daily ridership of over 16,000 passengers, according to NMRC officials.

Till date, the metro rail has clocked its highest single-day ridership of 39,451 passengers on September 19, 2019, according to NMRC officials. 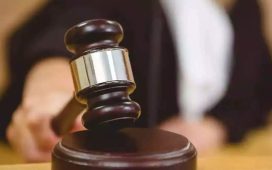 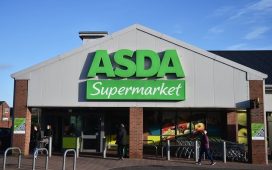 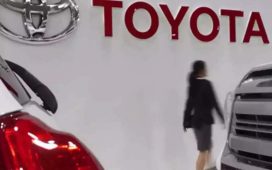 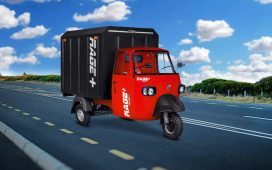 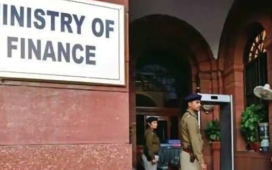 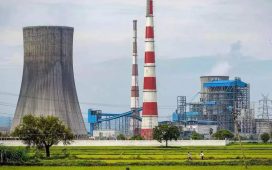 Government to invite bids for power from 8,000 MW thermal capacities without PPAs