Nord Security has announced that it has reached a deal to incorporate Atlas VPN and will be adding the company’s VPN service to its growing portfolio of cybersecurity brands and products.

Founded in 2019, Atlas VPN is a freemium VPN service that aims to make the open internet safer and more accessible for its users. While the company is relatively new to the VPN industry, it already has more than 6m users around the world.

As both Nord Security and Atlas VPN are privately owned entities, details of the transaction were not disclosed by either company according to a press release.

Going forward, Atlas VPN will become a part of Nord Security’s corporate structure and as a result, it will be required to adhere to the cybersecurity firm’s core principles of transparency and trustworthiness set by other Nord brands. This also means that Atlas VPN will undergo regular third-party audits.

Although Atlas VPN is joining Nord Security, the team behind the company’s VPN service will continue to act independently and pursue their goals in the freemium VPN segment.

While Nord Security has added new services and products to its offerings, this will mark its first acquisition of another VPN provider. 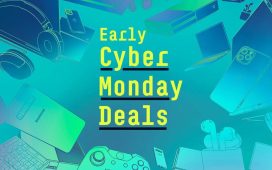 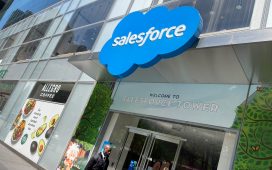 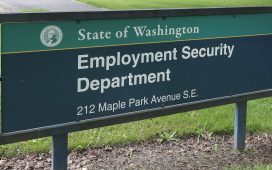 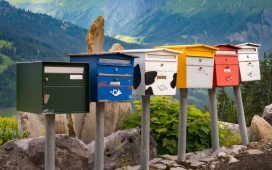 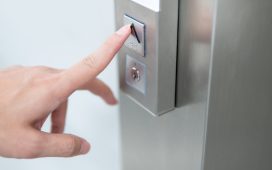