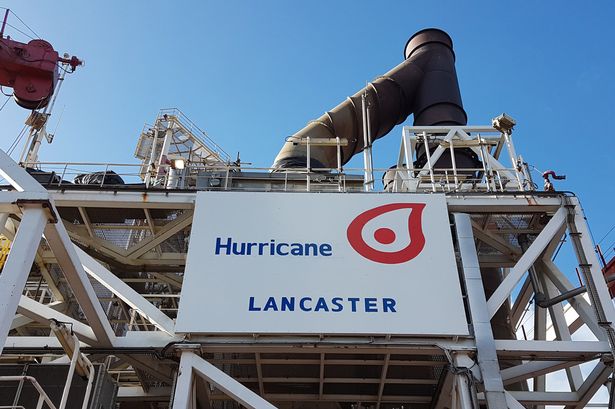 Hurricane Energy, the oil and gas firm behind one of the North Sea’s most promising new fields, today said it had made a new discovery after striking oil at a well west of Shetland.

The company said its Warwick West well, the third and final well of its 2019 drilling programme in the Greater Warwick Area (GWA), had yielded light oil and achieved a flow rate of 1,300 barrels of oil per day.

Chief executive Dr Robert Trice said the results from the well – the second of the three to be successful – will now be used for further technical analysis of the area by the firm and its partner Spirit Energy.

“The GWA joint venture is now assessing the optimal appraisal strategy for the GWA, and Hurricane will provide an update in due course,” he said.

Last month speculation emerged on share bulletin boards that the Warwick West well had been successful. But the initial flow rate disappointed many investors as the company’s share price dropped as much as 22% in early trading today.

Meanwhile, Hurricane said its Lancaster field which began production earlier this year has total oil sales of 2.5 million barrels since first oil in June. Average production for the remainder of the year is expected to continue to be in-line with guidance for Q4 2019 of approximately 11,000 barrels of oil per day.

Trice said further progress is also being made in the company’s understanding of the Lancaster reservoir which it is thought could hold more than 500 million barrels of oil.

“Uninterrupted vessel uptime combined with good well productivity have allowed us to carry out additional data gathering whilst remaining in line with guidance for Q4 2019. We will provide a further update later in December.

“In 2019 we have generated a wealth of new data from both the GWA and Lancaster and I look forward to presenting our findings in detail at our proposed Capital Markets Day in Q1 2020.”