Northeastern is supporting a multi-state lawsuit filed Monday in U.S. District Court in Massachusetts against a new federal rule that would bar international students from remaining in the United States if they take classes exclusively online this fall.

The lawsuit, filed by 18 states and led by Maura Healey, attorney general of Massachusetts, seeks an injunction to stop the new rule before it can take effect. The suit categorizes the directive as a “cruel, abrupt, and unlawful action to expel international students amidst the pandemic that has wrought death and disruption across the United States.”

The new edict, announced July 6 by the Department of Homeland Security, prevents international students from staying in the U.S. unless they attend in-person classes—a requirement that Joseph E. Aoun, president of Northeastern, predicted would lead to “chaos” by subverting public health interests during the pandemic.

The ruling “has the effect of weakening American higher education—one of our nation’s signature strengths,” Aoun wrote in a statement last week.

Northeastern is also supporting a similar lawsuit that was filed July 8 by Harvard University and Massachusetts Institute of Technology in U.S. District Court in Massachusetts. The court will hear the lawsuit on Tuesday and has committed to a ruling on the case by Wednesday, which is the deadline for U.S. educational institutions to advise the federal government whether they intend to restrict classes to online only in the fall semester.

“We are grateful for the willingness of the Attorney General’s office to protect international students and institutions of higher education from the imposition of the DHS rules that will unnecessarily and unfairly burden international students and universities,” said Ralph C. Martin II, senior vice president and general counsel at Northeastern. “The only purpose of these rules is to deter institutions of higher education from providing educational opportunities to international students. The rules are not only unfair, and if allowed to proceed, have the potential to endanger the safety of campus communities during the COVID pandemic.”

More than 13,000 international students attend Northeastern, and they will be eligible to stay in the U.S. based on the university’s adoption of Hybrid NUflex, which combines in-person and online learning. Even though Northeastern’s hybrid approach meets the new Homeland Security requirement, the university is making a stand against the federal measure.

“Northeastern stands with our international students and our global university community to fully support the lawsuits filed against the new Department of Homeland Security directive,” said Jigisha B. Patel, associate general counsel and chief advisor for international and immigration services at Northeastern. “We continue to strongly advocate on behalf of our international students to provide the support they need to successfully engage in full-time study, and we vehemently oppose the intent of this announcement and its inevitable negative impact on the U.S. as the most desired international education destination for global experience and the exchange of ideas.”

Until the COVID-19 pandemic reached the United States, federal regulations allowed international students studying in the U.S. to take just one class online each academic term. The rules were adjusted in March to permit international students to remain in the U.S. while studying entirely online as universities across the country shut down in-person teaching in accordance with public health guidelines to slow the spread of the coronavirus. Over the past four months, Patel said, the Student Exchange Visitor Program (SEVP) had been offering constructive guidance that enabled international students to maintain their affiliations with universities and colleges in the U.S.

That changed on July 6, when Homeland Security announced that the COVID-19 exemptions will be discontinued in the fall, and that international students at universities that are returning to full in-person classes will be limited to no more than one class online. International students of schools that are offering online courses exclusively must either transfer or leave the U.S., according to the new regulation.

“The Trump Administration didn’t even attempt to explain the basis for this senseless rule, which forces schools to choose between keeping their international students enrolled and protecting the health and safety of their campuses,” said Healey, a 1998 graduate of Northeastern’s School of Law, who filed the suit against the U.S. Department of Homeland Security and U.S. Immigration and Customs Enforcement. “Massachusetts is home to thousands of international students who make invaluable contributions to our educational institutions, communities, and economy. We are taking this action today to make sure they can continue to live and learn in this country.”

The new rules add to the dilemma facing international students as they decide whether to return to school at a time when the U.S. is still struggling to control the COVID-19 outbreak.

“We highly value the support provided by the Student Exchange Visitor Program leadership and our representatives for their collaborative engagements as detailed guidance was being issued for the spring and summer academic terms,” Patel said. “This new fall directive must be rescinded, and we look forward to collaborating with SEVP on the flexibility needed for a successful start to the new academic year for our international students, faculty, and staff.”

Healey’s lawsuit alleges that the new federal rule is arbitrary, capricious, and an abuse of discretion that reverses the earlier guidance without explanation, input, or rationale, which is a violation of the Administrative Procedure Act. Additionally, the lawsuit argues, the new edict fails to account for the need to protect public health during the pandemic, in which the safety of students, faculty, and staff is paramount.

Northeastern is supporting the lawsuit alongside 39 other institutions that are affected by the new rule, including U.S. universities, the Greater Boston Chamber of Commerce, and Rochelle Walensky, a Harvard Medical School professor and chief of the Division of Infectious Diseases at Massachusetts General Hospital, who vouches for an educational resolution that does not put people at risk.

As the university takes legal action, Northeastern’s Office of Global Services is providing updates on these new rules, and hosting several webinars to help international students navigate them. Additionally, the university is offering guidance and resources on immigration issues.

Laura Castañón contributed to this report. 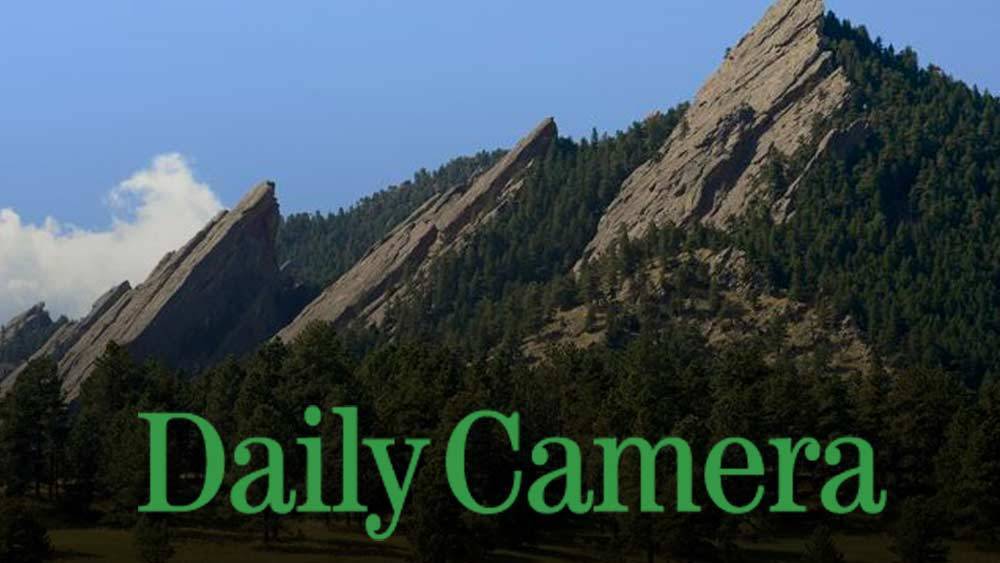 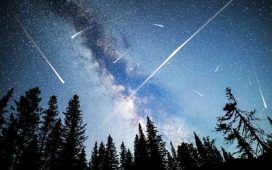 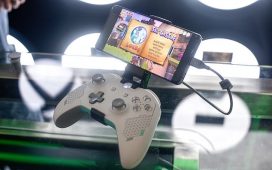 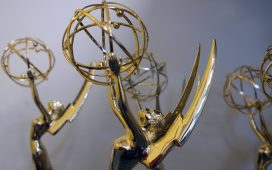