Not your keys, not your gold!


Venezuela’s eccentric leadership and economic turmoil have been attracting mainstream media headlines around the world for years. In the crypto space, it has been often used as a poster child for why we need an anti-inflationary currency like bitcoin. And then there is El Petro, Venezuela’s government-developed cryptocurrency which launched one year ago.

A couple of weeks ago, things really heated up when Juan Guaidó proclaimed himself president and was subsequently recognized as such by many Western governments, including the U.S. Perhaps, unbeknownst to those governments is the fact that Misters Maduro and Guaidó are not only political opponents but also eschew polar-opposite ideologies in regards to crypto – while Mr. Maduro has issued El Petro, Mr. Guaidó has been a long-time supporter of bitcoin.

On January 28, 2019, the U.S. levied sanctions against PDVSA, the Venezuelan state-owned oil and natural gas company. From then on, the U.S. based entities (with some exceptions) are forbidden from importing Venezuelan oil. In 2017, the U.S. imported $10 billion worth of oil from Venezuela. Approximately 98 percent of the national export revenue stems from oil, according to according to the Organization of the Petroleum Exporting Countries (OPEC). But that is not the only valuable resource in the country. 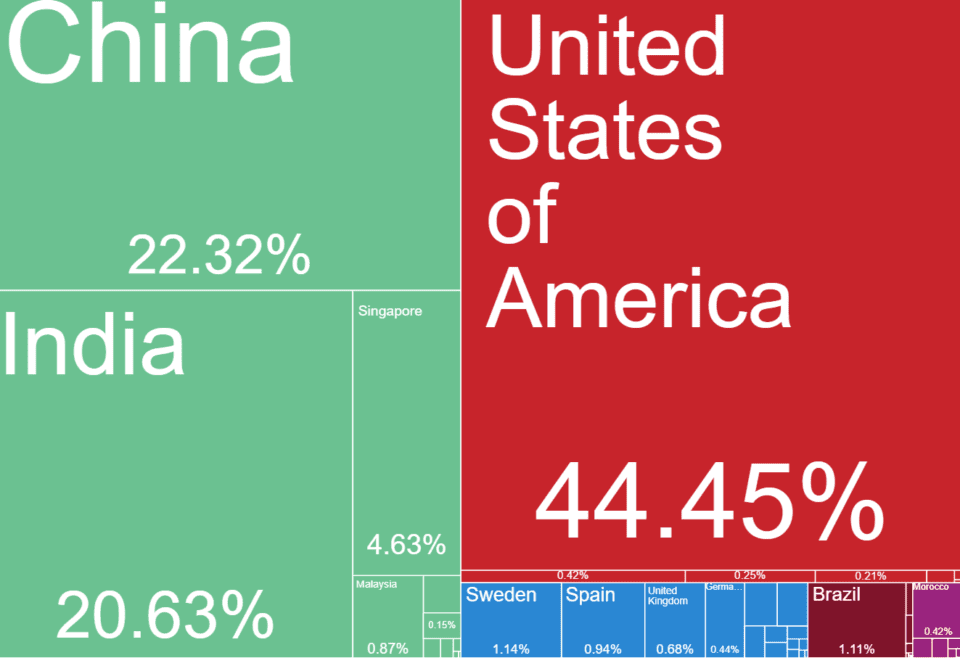 Venezuela’s Export of Minerals in 2016. Source: Atlas of Economic Complexity by Harvard University

Venezuela’s gold reserves are the highest in Central and South America and stand at 161.2 tons which are worth over $10 billion. Around $1.2 billion of its reserves are stored at the Bank of England. Maduro’s response to the U.S. sanctions was logical – he asked the Bank of England, the custodian, for the gold that belongs to Venezuela… And the Bank of England (under the pressure from the U.S. government) refused to return the gold. The mantra popularized by Andreas Antonopoulos “Not your keys, not your bitcoins”! – comes to mind immediately.

Venezuela is fortunate that back in 2012 Hugo Chávez repatriated 160 tons of gold that was being held in the U.S. back home. Seems like a glaring omission on the part of the U.S. government. Why was the U.S. so magnanimous towards Mr. Chávez? The vault of the Federal Reserve Building in New York’s downtown holds approximately 7,000 tons of gold, 98 percent of it belongs to the central banks of 36 nations from around the world. Had the U.S. refused Venezuelan request in 2012, that would have been an investor relations’ nightmare.

On the surface, it would seem like these latest developments make a very strong case for Venezuela to hold at least some of its reserves in bitcoin. Were those $1.2 billion dollars held not in gold bricks in the U.K., but in bitcoins, Maduro would have been in charge of his own destiny, right? Not really. Maduro needs liquid assets to pay for imports and for the government expenditures at home. One would think that making sure that the police and the military get paid handsomely and without delays is one of the main concerns for Maduro under the circumstances. He wouldn’t be able to pay those bills with bitcoins. Then, he could sell his bitcoins on the exchanges? Again, no. The U.S. government would have threatened sanctions against any crypto exchange touching Maduro’s bitcoins and it’s hard to imagine that he would be able to move it unnoticed.

The real problem is not that Venezuela’s reserves are being held in gold, and not even that some of the reserves are being held overseas in a country with an unfriendly regime. The real issue at hand is that despite the tremendous growth of global trade and the indomitable advance of globalization – the global financial system is highly centralized. As long as a single nation decides on the legitimacy of governments, ownership of assets, and forces businesses out of value-generating endeavors, nothing else will matter. This also partially explains why the petro hasn’t worked out for Venezuela.

Will the global financial system become decentralized anytime soon? Over the past 20-30 years, the United States, by constantly extending the reach of its judicial system extraterritorially has given enough reasons. Will Trump’s determination to escalate the trade war with China be the straw that broke the camel’s back? We don’t know, but China is one country that could lead to a major realignment of the financial system. 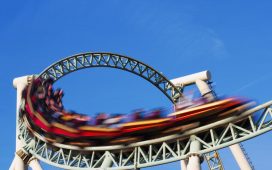 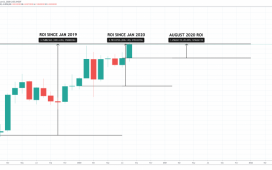 Tezos Surges 45% Month To Date, Why This Is Just The Start 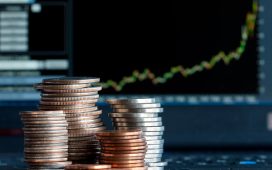