Online grocery specialist Ocado has developed robots which it says will enable cheaper, faster deliveries and help with labour shortages by requiring fewer staff in its warehouses.

Tim Steiner, the chief executive of Ocado, said the new technology was a “game changer” that would enable the group’s retail partners to automate picking in smaller local warehouses and provide a “compelling immediacy proposition” that could take on the likes of Getir, Deliveroo and GoPuff, the fast-track food couriers which have grown rapidly during the pandemic.

A robotic picking arm, expected to be introduced in new and some existing warehouses from the end of this year, could reduce the need for workers to pick and pack groceries into shoppers’ bags by up to half initially, and 80% longer term.

Another new system, which will automatically pack totes of groceries destined for shoppers’ homes into crates ready to be loaded on to vans, will reduce labour costs by 30% and could replace manual labour entirely in this role.

Steiner said the new technologies were “transformational in the market and really drive our innovation forward” in a way that would “shatter the existing rules of the industry”.

He said: “All companies we are working with are having challenges employing enough people to work.”

He said most warehouses were still not at full capacity, and so new technology would mean that workers could be redeployed from certain jobs to others and he did not expect waves of redundancies.

Ocado has also designed a new lighter and cheaper version of its grocery picking robots, which buzz about on top of a cubic grid known as “the hive” – which stores products ready for distribution.

The 600 series robots will be five times lighter than their predecessors so that they can work on more lightweight grid systems in smaller warehouses around the world.

Steiner said the systems would not require specially built warehouses, unlike its current grid system, so Ocado’s technology could be set up more quickly for its clients, which include Marks & Spencer in the UK and Kroger in the US. With more than half of their parts 3D-printed, the robots can also be more easily made around the world.

These robots are intended to be combined with new software systems that will enable local delivery vans to be loaded more quickly, mixing orders made less than an hour before they set off with those made the night before. That will enable quick deliveries to be made much more efficiently.

Software will also link up smaller warehouses to create a system where products delivered to one can be shared between several locations to help improve efficiency. 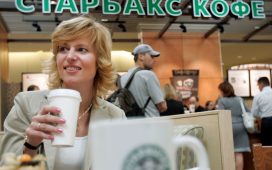 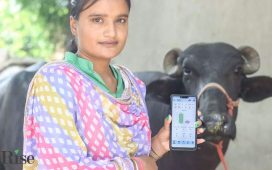 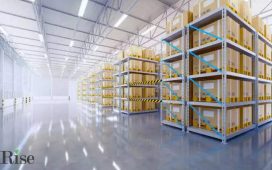 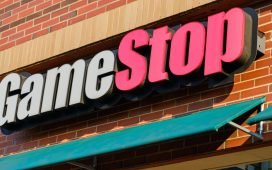