There are plenty of people who would love an Oculus Quest 2 if it weren’t for the controversial requirement to link a Facebook account. And for those people, a tweet from Oculus Consulting CTO John Carmack could prove extremely interesting.

As spotted by Android Central, Carmack revealed that the Oculus Go — the Oculus Quest’s more basic predecessor — will get its own unlocked OS build after official support ends next year.

As Carmack explains, that means that “a randomly discovered shrink wrapped headset 20 years from now will be able to update to the final software version, long after over-the-air update servers have been shut down.” You can also “repurpose the hardware” to your heart’s content.

This opens up the ability to repurpose the hardware for more things today, and means that a randomly discovered shrink wrapped headset twenty years from now will be able to update to the final software version, long after over-the-air update servers have been shut down.September 24, 2021

That could pave the way, one day, to a Facebook-free Oculus Quest experience. Something that, right now, is only available to those willing to pay over the odds for the enterprise version.

It’s important to note that there are a lot of assumptions and moving parts here, not least of which is the fact that Facebook isn’t mentioned at all in Carmack’s tweet — although, unsurprisingly, the company crops up a lot in the replies. While the Oculus Go was good, it wasn’t the smash hit that the Oculus Quest has proved to be, and Facebook may be reluctant to offer similar freedoms to more commercially successful hardware.

Indeed, Carmack noted in a reply that while he hopes “this is a precedent for when headsets go unsupported in the future,” it may not be that simple: “getting all the necessary permissions for this involved SO much more effort that [sic.] you would expect.”

And even if this precedent is repeated for the Oculus Quest, Quest 2 and (theoretical) Quest 3 or Quest Pro, a more open OS build would only kick in after official support ends. That means that the hardware will be pretty long in the tooth by the time this could plausibly come to pass. Facebook announced that the Oculus Go would no longer be discontinued in June 2020, with support continuing until 2022. That’s a full four years after release, and if the pattern was repeated, that would mean a theoretical opening up for Quest and Quest 2 could be 2023 and 2024 or later respectively. If it even happens.

But, of course, for Carmack, this isn’t about freedom from Facebook, it’s about preserving the history of VR in a digital world where cloud-based stores mean that software is frequently lost as companies move on to the next big thing, or simply cease trading. “I very much want that world to exist, where the early days of VR are explored as history,” he tweeted in the replies.

At the very least, getting a company with as many layers of decision makers and bureaucracy as Facebook to sign off on this is a seriously impressive achievement. Even if this only applies to the Oculus Go, Carmack certainly deserves a lot of praise for his part in making this happen. 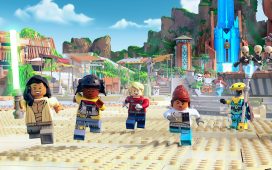 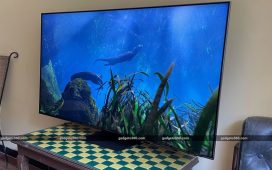 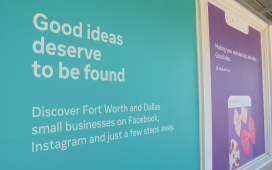 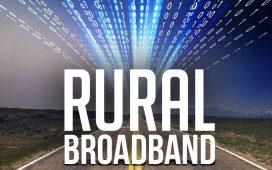