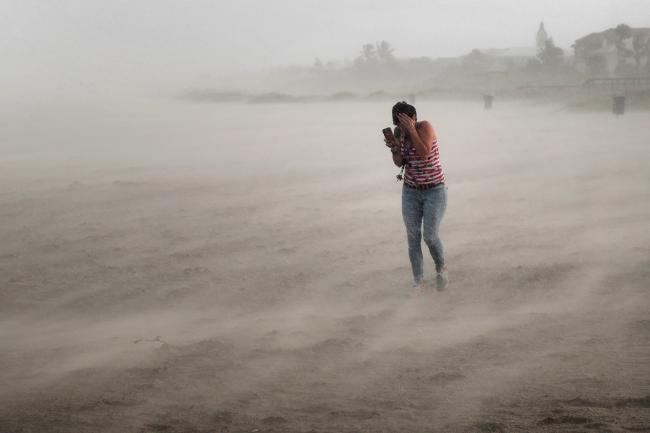 (Bloomberg) — Oil held losses as the U.S. and China’s inability to agree on a schedule for trade talks boosted demand pessimism, while data showed OPEC producers raised output for the first time this year in August.

Futures edged higher in London after dropping 2.9% Monday. Chinese and U.S. officials have yet to agree on the basic terms of re-engagement after the latest round of tariff increases, with mistrust on both sides, according to people familiar with the discussions. Crude output from the Organization of Petroleum Exporting Countries climbed 0.7% in August from July, a Bloomberg survey showed, despite the group’s efforts to ease a glut.

Nigeria and Saudi Arabia led the rise in OPEC production last month, which was the first increase since the cartel and its allies started a new round of output cutbacks at the beginning of the year. OPEC is struggling to prop up crude prices as the escalating U.S.-China trade war weakens global demand and as American production continues to grow.

“The festering U.S.-China trade war is exerting downward pressure on oil prices,” said Vandana Hari, the Singapore-based founder of Vanda Insights. “Reports of OPEC recording its first month-on-month output boost of 2019 in August is proving to be a double-whammy.”

WTI for October delivery declined 7 cents from Friday’s close to $55.03 a barrel on the New York Mercantile Exchange. Trades made in Monday’s session will be booked for settlement on Tuesday because of the U.S. Labor Day holiday. The U.S. benchmark crude traded at a $4.06 discount to Brent for the same month.

READ  Africa-focused buyout firm DPI buys irrigation company CMGP for $100 mln
Disclaimer: Fusion Media would like to remind you that the data contained in this website is not necessarily real-time nor accurate. All CFDs (stocks, indexes, futures) and Forex prices are not provided by exchanges but rather by market makers, and so prices may not be accurate and may differ from the actual market price, meaning prices are indicative and not appropriate for trading purposes. Therefore Fusion Media doesn`t bear any responsibility for any trading losses you might incur as a result of using this data.

China Keeps Churning Out Steel That No One Wants to Buy

The irresistible allure of Instagram, and how the travel industry is using it

Solar policies, subsidies and other incentives for the installation of rooftop solar systems in...