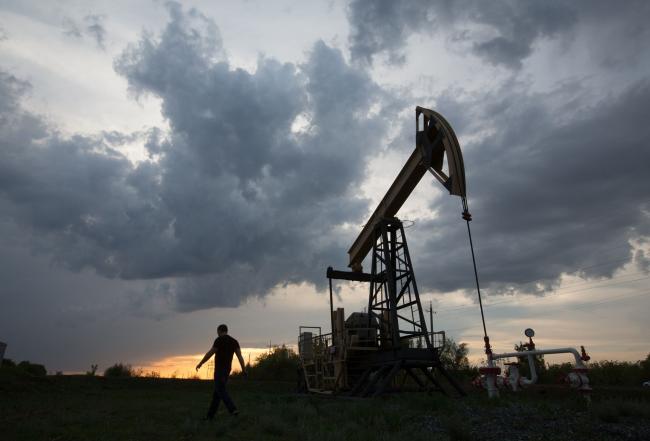 (Bloomberg) — Oil rebounded from the lowest in almost seven months as Saudi Arabia contacted other producers to discuss options to stem the price rout.

Futures rose as much as 2.9% in New York, clawing back some of Wednesday’s 4.7% decline. Saudi Arabia won’t tolerate continued price weakness and is considering all options, according to an official from the kingdom who asked not to be identified. That came after a surprise increase in U.S. stockpiles, the first gain in eight weeks, helped push down prices on Wednesday.

Crude is down more than 10% this month as the worsening U.S.-China trade war damped the demand outlook, eclipsing fears that geopolitical tension in the Middle East will disrupt energy flows. Growth in global oil demand is slowing and won’t exceed 650,000 barrels a day this year, according to Vitol Group, the world’s largest independent oil trader.

“Oil prices have clawed back some losses, but the sentiment remains overly bearish,” Stephen Innes, managing partner at VM Markets, said in a note. “The big question remains will the verbal intervention be enough to stem the tide, or will oil traders use this opportunity to increase short positions.” 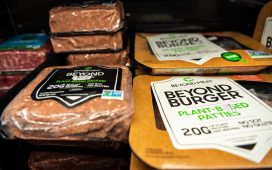