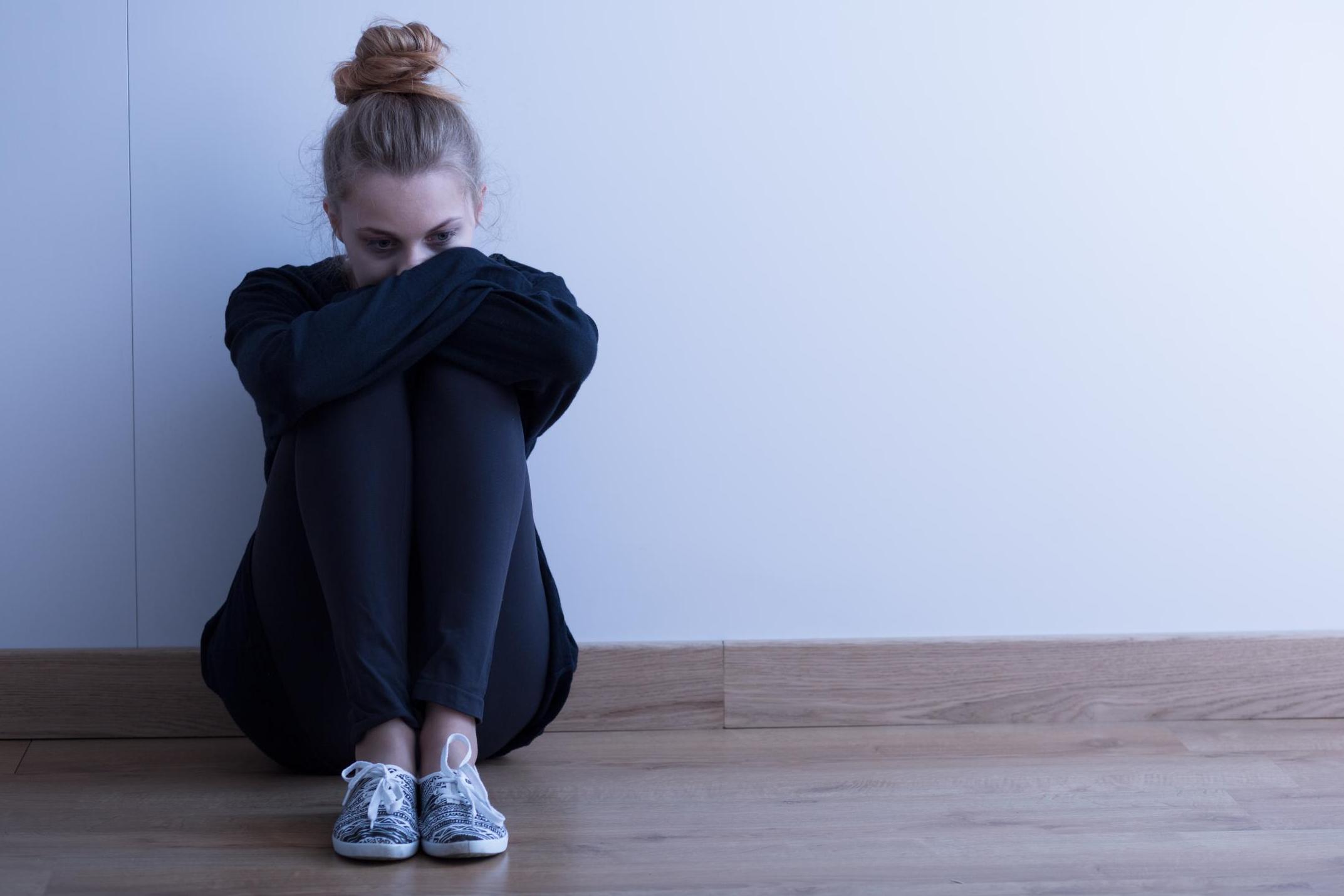 A third of British teenagers feel “upset by” or “ashamed of” their body, with social media making them worry more about their looks, new research has found.

Forty per cent of teenagers said the way body image was idealised online made them feel anxious about their own, with 35 per cent admitting they had stopped eating or limited what they ate over worries about their appearance.

The YouGov survey of 1,118 British teenagers revealed 35 per cent of respondents worried about their body “often” or “always”. Forty per cent said remarks by friends made them anxious about their appearance.

The report’s authors, from the Mental Health Foundation (MHF), recognised that body image concerns are “a relatively common experience and not a mental health problem in and of itself”.

However, they also warned that such anxieties could trigger damaging psychological issues, particularly in teenagers.

“Worries about body image can lead to mental health problems and, in some instances, are linked to self-harm and suicidal thoughts and feelings,” said Jane Caro, the MHF’s programme lead for families, children and young people in England.

“Our survey has shown that millions of young people in Britain are worrying about their body image,” she added.

A separate study of British adolescents by the national Be Real campaign revealed 36 per cent would do “whatever it took” to look good.

Widespread research has concluded that people’s dissatisfaction with their appearance often stems from comparison with others.

“Exposure to idealised bodies in the media and social media provides significant risk of this and of internalising an ‘ideal’ body image that is unrealistic or unattainable,” wrote the MFH in its report, adding that 37% of girls admitted celebrities drove them to worry about their body image.

The study’s authors called on social media firms to do more to “pre-vet” advertisements for weight loss and cosmetic surgery, to reduce the promotion of “unhealthy imaging”.

They also said it was these companies responsibility to “ensure that a diversity of body types is presented positively to their users” and to have “clear systems for users to report bullying and discrimination.”

Meanwhile, NHS England has demanded social media firms pay a levy to help fund mental healthcare for under-18s, to reflect the harmful impact their content can have.

“We know that appearance is one of the things that matters most to young people. These concerning findings not only lay bare the scale of the problem but also clearly point to where teenagers say the blame should lie,” the body’s national director for mental health Claire Murdoch told the Guardian.

“While the NHS long-term plan is dramatically expanding mental health services to see hundreds of thousands more people, it is time for industry and wider society to listen and act when teenagers say loudly that idealised body images, driven by social media, is fuelling mental ill-health in their generation.”

One-THIRD of parents don't vaccinate their children on time

Coronavirus outbreak a pandemic 'in all but name', says expert

Laboratory monkeys are infected with a lethal coronavirus in vaccine hunt