One Technologies can arbitrate part of a lawsuit alleging that it duped customers into signing up and paying for monthly credit monitoring services, after the U.S. Court of Appeals for the Fifth Circuit said it didn’t waive its right to arbitrate newly asserted claims.

Although One Tech waived its right to arbitrate when it moved to dismiss the plaintiff’s original claims, its waiver doesn’t extend to plaintiff Vickie Forby’s new claim under the Credit Repair Organizations Act, raised for the first time in her second amended complaint, the court said Tuesday.

When a party “substantially invokes” the judicial process to … 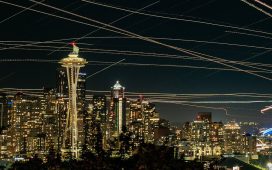