Onslaught of 'pandemic plundering' ramps up


Onslaught of ‘pandemic plundering’ ramps up, with three more British firms set to fall into hands of private equity

The onslaught of ‘pandemic plundering’ ramped up yesterday, with three more British firms set to fall into the hands of private equity.

In deals potentially worth almost £1.7billion, Sanne Group, Sigma Capital Group and Proactis could all be taken over.

The companies are the latest to fall into the crosshairs of opportunistic buyout barons who are sweeping corporate Britain with a string of debt-fuelled takeovers. 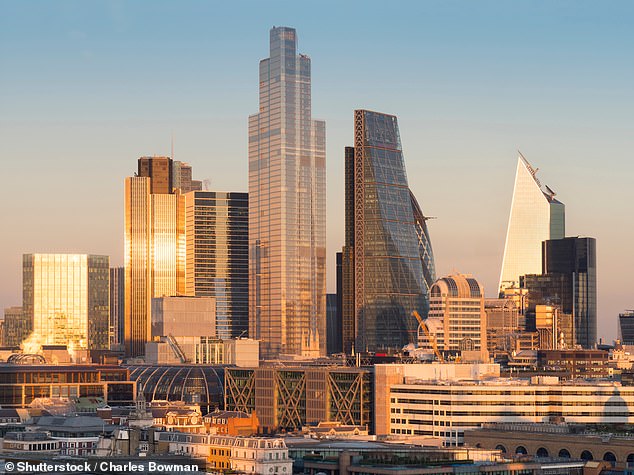 Under siege: Since the start of last year, private equity firms have swooped on more than 120 British firms in deals worth £36billion

Since the start of last year, private equity firms have swooped on more than 120 British firms in deals worth £36billion, at a time when many have been laid low by the coronavirus crisis.

Further deals which are worth billions of pounds more are still in the pipeline, triggering concern that UK Plc is being snapped up on the cheap.

That has also prompted fears for jobs, pensions and the wider economy in the UK.

The Mail is campaigning for greater transparency in the private equity sector and for an end to sharp practices.

However, in a sign of the continuing siege on corporate Britain, Sanne Group became the latest company to give in to private equity advances yesterday as the investment fund administration firm entered talks about a £1.4billion go-private deal.

The offer, which is worth 875p per share, is the fifth unsolicited bid made for the business by Cinven.

Bosses at Sanne previously insisted that Cinven’s aggressive bids undervalued the company but they have ‘decided to enter into discussions’ after it upped the ante again.

Sanne warned yesterday that there was still ‘no certainty any offer will be made’.

But Nicholas Hyett, equity analyst at Hargreaves Lansdown, said that it appeared that Cinven’s persistence had ‘finally drawn the Sanne board to the negotiating table’.

‘The move suggests the Sanne board are now at least willing to consider a sale,’ he said.

‘Whether Cinven will need to put a cherry on top of their 875p a share offer to get the board to bite remains to be seen.’

Shares in Sanne rose 8.8 per cent, or 68p, to 840p after the announcement, suggesting that investors are not expecting rival bids. The shares traded at 603p before news of Cinven’s bids first emerged last month.

Robert Plant, an equity researcher at Panmure Gordon, predicted that shareholders ‘will be interested’ in Cinven’s offer but said the private equity firm had ‘spotted an opportunity from Sanne’s share price weakness’ during the pandemic.

He said cheap borrowing costs and the impact of the coronavirus on the UK stock market values had left British firms ‘looking cheap’ compared to foreign rivals. Cinven did not comment. Meanwhile, urban regeneration and housebuilding firm Sigma Capital said it had agreed to a £188m takeover by private equity firm PineBridge Benson Elliot and urged shareholders to back the deal.

Graham Barnet, the firm’s founder and boss, claimed the 202.1p per share tie-up would ‘enable Sigma to expand its activities significantly’.

And Proactis, which is a management software specialist, yesterday spelled out the details of a £74.9m buyout by private equity firms Pollen Street Capital and Dbay.

Pollen Street originally pursued the company on its own before Dbay – which was already a major investor in Proactis – signalled that it could oppose the deal and then later agreed to join the takeover by forming a joint venture.

The pair are offering 75p per share, which the board of Proactis has called ‘fair and reasonable’.

Proactis shares rose 2.8 per cent, or 2p, to 74p after the update yesterday.