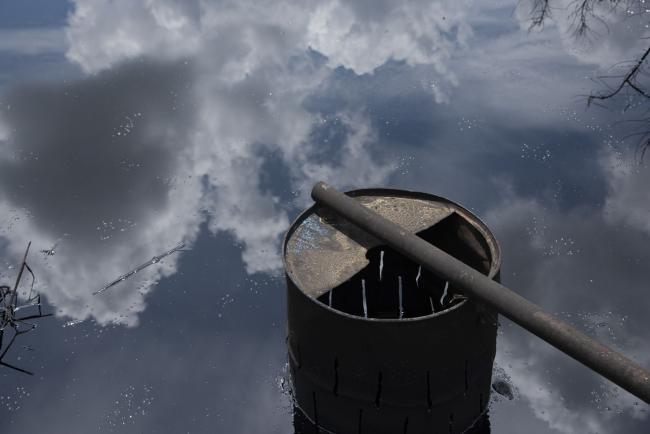 (Bloomberg) — Oil eased after the biggest weekly gain since September as hopes for an OPEC+ emergency meeting on the virus faded, while investors assessed Chinese stimulus measures to soften the outbreak’s economic impact.

While Saudi Arabia hasn’t given up on its push for the gathering this month, OPEC and its allies are likely to stick with a scheduled meeting in March after Russia balked at the idea. China, Hong Kong and Singapore have pledged extra fiscal stimulus to counter the economic hit from the deadly coronavirus, with Beijing considering measures such as lowering corporate taxes.

While rallied by more than 5% last week amid speculation that the worst economic impacts of the virus may have been accounted for, Goldman Sachs Group Inc (NYSE:). slashed its 2020 crude-demand forecast almost in half and lowered its first-quarter price estimate by 16%. Sentiment remains cautious with Hubei, the Chinese province at the epicenter of the outbreak, reporting new cases and additional deaths.

“What we saw last week was cautious optimism that the coronavirus spread could no longer be worsening, or could be contained within China,” said Vandana Hari, founder of Vanda Insights. “But that cautious optimism is not enough for crude to recover all the ground it has lost.”

for March delivery was little changed at $52.01 a barrel on the New York Mercantile Exchange. The contract rose 3.4% last week, the biggest weekly gain since December.

Russia has resisted Saudi Arabia’s efforts for a swift response to the virus, even after an OPEC+ committee recommended additional collective cutbacks of 600,000 barrels a day — on top of the 2.1 million already being made. Global oil demand is expected to decline this quarter for the first time in more than a decade, according to the International Energy Agency.

China on Monday offered more funding to banks and cut the interest rate it charges for the money to cushion its economy. Singapore has also promised a “strong” package of budget measures and central banks in the Philippines, Thailand and Malaysia have cut interest rates as Asian economies grapple with the virus-induced slowdown.

READ  OPEC’s Next Meeting May Unveil New Approach to Cuts

My knight in shining armour | Letters

Carluccio's and BrightHouse collapse into administration

Former OMB director says a halt in US consumer spending would bring on a...

Insight – India's rural pain goes beyond farmers, and it may be a problem...

French government may back Michelin CEO for Renault chairman -paper