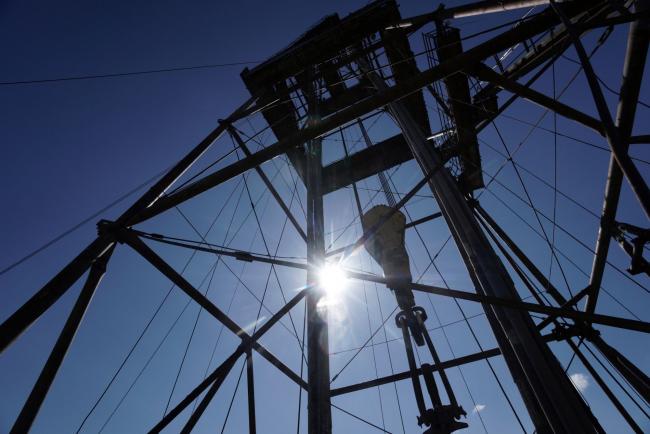 (Bloomberg) — OPEC’s crude production rose last month, the first increase since the group and its allies started a new round of output cutbacks at the start of the year to shore up a weak global market.

Nigeria and Saudi Arabia led the boost by the Organization of Petroleum Exporting Countries, which collectively increased by 200,000 barrels a day to 29.99 million a day, according to a Bloomberg survey. The survey is based on estimates from officials, ship-tracking data and consultants including Rystad Energy and JBC Energy GmbH.

OPEC and its partners, a 24-nation coalition known as OPEC+, agreed to reduce output by 1.2 million barrels a day at the beginning of 2019 as a faltering global economy and booming U.S. shale-oil production threatened to leave world markets with a glut. That deal replaced a previous round of curbs that began in January 2017.

The strategy has struggled to shore up prices against a deteriorating outlook for global growth and a seemingly intractable trade war between the U.S. and China. futures have subsided more than 20% from a peak reached in April and traded near $59 a barrel on Monday.

While Saudi Arabia increased production last month, the kingdom is still cutting by far more than promised in the OPEC+ deal as it makes extra efforts to balance the market. Riyadh boosted output by 50,000 barrels a day to 9.83 million a day in August, a time when domestic consumption typically climbs amid soaring use of air conditioning.

Bigger-than-planned cutbacks by the Saudis are now only just balancing out cheating by other OPEC members.

Nigeria hasn’t made any of the cuts it pledged, and increased output again in August, by 60,000 barrels a day to 1.95 million, the highest level since early 2016. The West African producer has ramped up production to maximum levels at its new Egina offshore oil field operated by Total SA (PA:), according to the International Energy Agency.

Russia, the biggest producer outside OPEC in the coalition, has also shown signs of backsliding on its commitments.

The country pumped 11.294 million barrels a day in August, or 104,000 a day more than its limit under the OPEC accord. Energy Minister Alexander Novak had signaled compliance would slide as Russia cut more than required earlier this year following the discovery of contaminated crude in its Druzhba pipeline.

A committee made up of key members in the OPEC+ alliance will meet in Abu Dhabi on Sept. 12 to review their progress in stabilizing world crude markets. The full coalition will then gather in December in Vienna to consider any action required in 2020.

China Keeps Churning Out Steel That No One Wants to Buy

SoftBank’s Vision Fund to open India office, to be led by Sumer Juneja