Saudi Arabia has agreed to keep increasing monthly crude oil production following a charm offensive by Biden administration officials that included an effort to reframe the relationship between the US and the kingdom.

The decision by Saudi Arabia, Opec’s de facto leader, comes after a high-level US delegation held meetings in the kingdom this week, said officials briefed on the talks.

The outreach signals a shift in Washington’s approach to relations with the kingdom, with a focus on economics and energy. The Biden administration’s move to court Riyadh comes as the price of petrol at American fuel pumps has soared.

Joe Biden entered the White House promising to reassess Washington’s relations with Riyadh as he condemned Saudi Arabia over the murder of Jamal Khashoggi and other human rights abuses. The administration also made it clear that, unlike his predecessor Donald Trump, Biden would deal with King Salman, not Crown Prince Mohammed bin Salman, the ageing monarch’s son and the kingdom’s day to day leader.

But in recent months there have been signs of a recalibration in Washington’s approach. Analysts say administration officials have realised they need to engage with Riyadh on many of their policy goals, from its efforts to end the war in Yemen to other crucial issues in the Middle East, climate change and energy markets.

The move by Saudi Arabia and other Opec+ members to increase crude supply next year by 400,000 barrels a day was a surprise to traders, who expected the group to attempt to prop up prices that have fallen almost 20 per cent in the past week.

“This is a big win for the White House,” said Helima Croft, head of global commodity strategy at RBC Capital Markets.

The Opec+ meeting on Thursday came after weeks of pressure from the White House, which had called for more supply to cool prices that until last week had doubled in 12 months and fed fears of rising inflation in the US.

Biden last month authorised the largest-ever release of oil from America’s emergency stockpile in an attempt to drive down prices after Riyadh and its Opec+ partners had rebuffed US calls for output increases. But the move had little immediate impact on prices.

After Opec+’s decision on Thursday, oil prices initially fell but rose marginally in later trading, with international benchmark Brent up 0.5 per cent to $69.22 a barrel.

Saudi oil advisers said it was not a political move, but strictly related to its assessment of the oil market. However, Opec’s own forecasts predict that supply could overwhelm demand early next year.

The Saudi decision followed a visit this week to the kingdom by a US delegation led by Daleep Singh, deputy national security adviser for international economics, Don Graves, deputy commerce secretary, and Amos Hochstein, the state department’s senior adviser for global energy security.

The meetings went “very well” according to officials briefed on the talks, although they insist there was no quid pro quo involved in the effort to warm ties and reframe the US-Saudi relationship around economics and energy.

Hochstein held lengthy meetings with Prince Abdulaziz bin Salman, the Saudi energy minister and half-brother of Prince Mohammed, before the Opec+ meetings, people briefed with the discussions said. “Sometimes these relationships are about showing up,” said one of US officials familiar with the talks.

Riyadh has been frustrated by Biden’s coolness towards the crown prince, according to Saudi analysts. 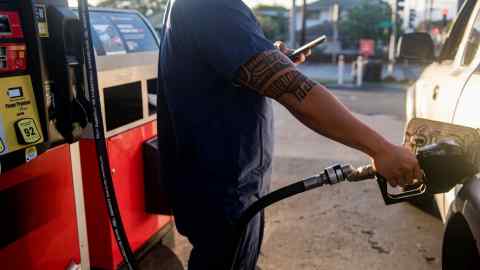 The White House welcomed the Saudi move to increase production. “We appreciate the close co-ordination over the recent weeks with our partner Saudi Arabia, the UAE and other Opec+ producers to help address price pressures,” said Jen Psaki, the White House press secretary.

In September, Jake Sullivan, Biden’s national security adviser, became the most senior administration official to meet Prince Mohammed in the kingdom. The week before the COP26 climate summit that began on October 31, John Kerry, Biden’s climate envoy, met Prince Mohammed in Riyadh as he was among the guests attending the crown prince’s launch of a “Middle East Green Initiative”.

Fears about the possible effect of the Omicron variant on the global economy sparked a steep drop in oil prices last week, leading to expectations in the market that Saudi Arabia and other producers would defy US pressure and hold back supply to prop up the market.

“There were broader issues at play at this Opec+ meeting and not just Omicron,” said Amrita Sen, director of research at consultancy Energy Aspects. Opec’s own forecasts expect a considerable rise in oil stockpiles, she said, “so not pausing production suggests a political angle”. 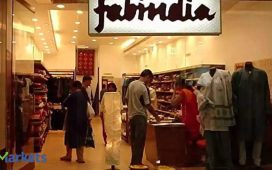 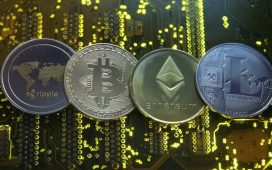 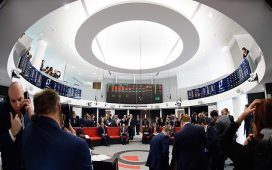 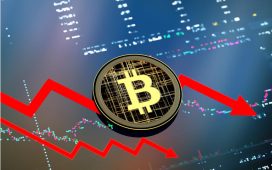 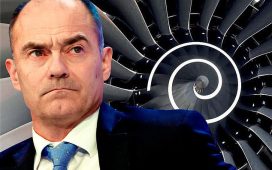 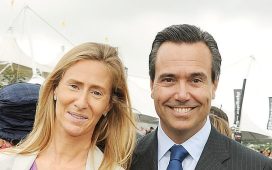