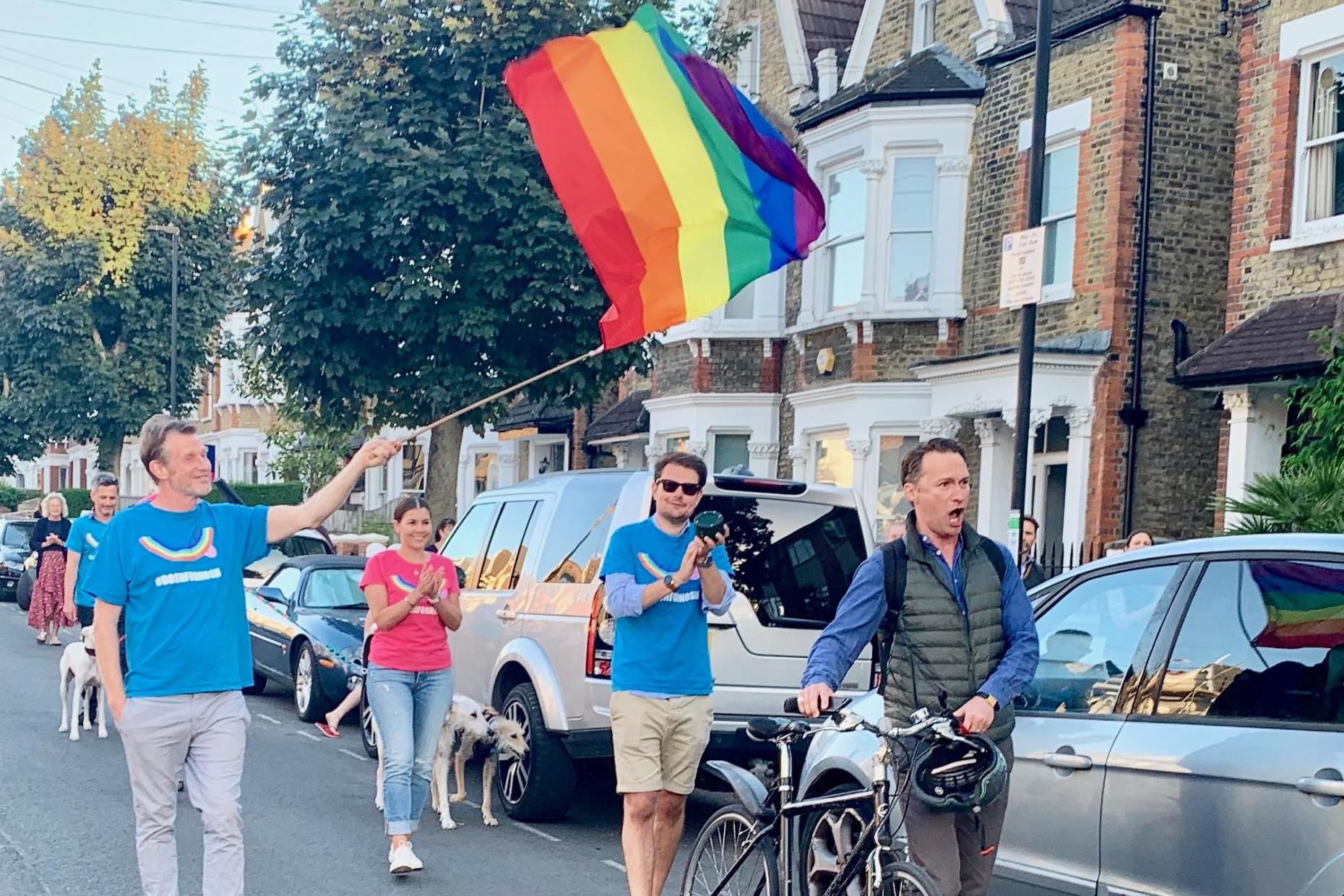 A team including Holby City actor Guy Henry, Masterchef Thomas Frake and model Imogen Thomas were among those on the singing mission, organised by volunteer group Critical NHS.

The tenor, a regular performer at the Royal Opera House, arrived by bike before winding his way down Elms Road in Clapham belting out classical favourites, supported by the all-star team wearing slogan t-shirts and waving flags.

In videos shared online, cheers and clapping from local residents can be heard.

Everyone involved was donating their time to raise money for Critical NHS, an initiative launched by a London couple who have raised £250,000 in just two months to deliver over 75,000 meals to front line staff across 15 London hospitals, to the homeless via the Kaleidoscope Project and, working with several charities, to vulnerable families in South London.

Wearing appropriate PPE for both preparation and delivery, the group get 450 meals each day directly to St George’s front line. Chefs donating meals have included Ottolenghi, as well as multiple local businesses.

Janneke Diemel, 50 and Niall Barrett, 52, who live in Wandsworth, founded Critical NHS as soon as lockdown was announced.

The “constantly busy” couple, who had seen bookings for their high-end golf travel company collapse amid the pandemic, received an email from an old friend and senior nurse at St George’s hospital asking for people to “drop off a pack of biscuits” as hard-pressed healthcare workers were finding shelves empty as a result of panic-buying at the time.

They responded, hoping to support both the frontline NHS staff and local food businesses struggling to stay afloat.

Ms Diemel said: “The support and generosity of the community and strangers have just been amazing – and at times brings tears to my eyes.

“It’s been so rewarding giving back and seeing the smiles of doctors and nurses at such a difficult time.”

Lock Stock and Two Smoking Barrels actor Flemyng, who came up with the idea to ask his musical friend to perform, said: “Being an actor who does ok, I live a good life. Joining Critical NHS has been fantastic and during this pandemic, it doesn’t matter whether you are an actor, a nurse, a doctor or restaurateur – we are stronger together.”

Masterchef winner Frake added: “Edgar is just fantastic and it’s amazing to all be pulling together to help the frontline.” 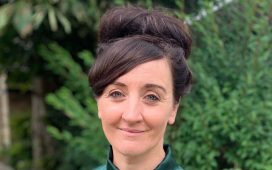