Opinion: F1 and WRC prodigies bring sportsmanship back to racing


Results matter in motorsport, and winning is everything. Drivers are ultra-competitive by nature and developed with a narrow definition of success. As Ricky Bobby once said, “if you ain’t first, you’re last.”

It makes sense then, that drivers find losing hard – especially when victory is snatched away from within their grasp. And so they should: winning is their job, after all. But, as seen with a certain president, you can learn a lot about someone by how they handle disappointment.

In December, two British stars experienced the most crushing of disappointments.

On the verge of becoming just the third Brit to win the World Rally Championship, Elfyn Evans made a minor slip on Rally Monza, putting his Toyota Yaris WRC off the road and handing a seventh crown to his team-mate Sébastien Ogier.

And in Formula 1, Lewis Hamilton’s Covid-19 diagnosis resulted in George Russell trading his back-marking Williams for a title-winning Mercedes-AMG for the Sakhir Grand Prix. Handed this golden opportunity, he promptly outraced experienced team-mate Valtteri Bottas and dominated the race – until a tyre mix-up by the team dropped him down the order. He then battled back into contention for first, only for a puncture to end his hopes.

Both were crushingly cruel ways to lose, and both Evans and Russell could barely hide their emotions after. But both then showed their class and dignity in eloquent, heartfelt interviews, refusing to pass the blame or shirk responsibility. They were a credit to the sport. 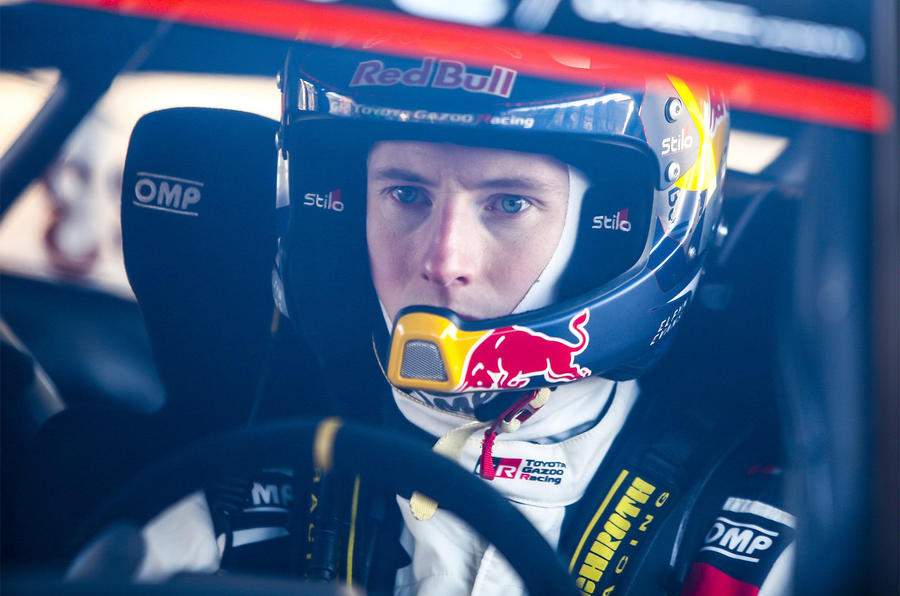 Perhaps more importantly, while they didn’t win, the two demonstrated their undoubted talents at the highest levels.

Read More   Your car may be putting your family, other drivers at risk - WKBW-TV

Having covered Evans’s career since his first rally, I’ve been privileged to watch him grow into a world-class driver. But he took a huge step this year, transforming from a solid runner into someone capable of battling for wins against anyone. He was Ogier’s equal, challenging him like few of his team-mates ever have. One slip on one snow-covered stage doesn’t change that.

Russell’s talent has long been clear to those who saw him in lower formulae or saw how he extracted everything from a slow Williams in the past two years. He clearly has grand prix-winning talent, but there are many drivers can’t realise that talent when given the chance to do so. Russell jumped into a largely unfamiliar car on short notice and delivered a complete performance.

So while both were left disappointed, neither should be ashamed. They demonstrated the talent that should endure they taste plenty of success in the future. They deserve to.