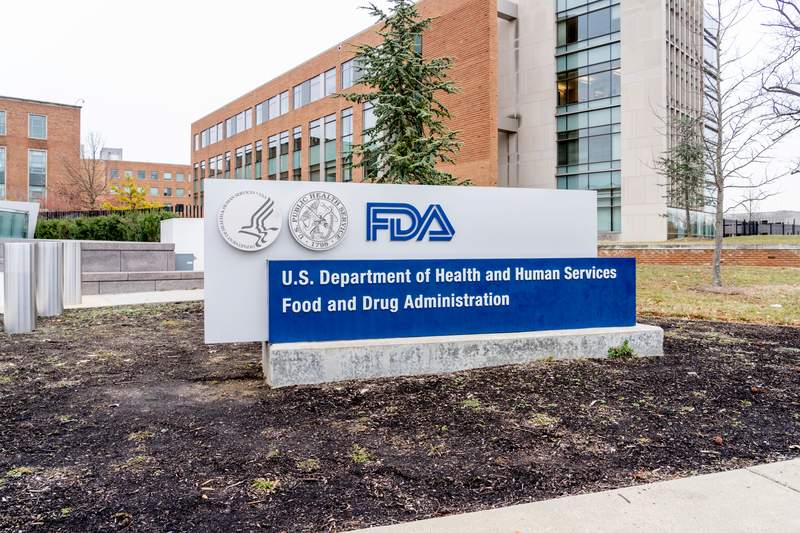 Investing.com – Shares of Orphazyme (NASDAQ:) looked set for an even bigger fall Friday after an over 10% decline in the previous session as the Food and Drug Administration rejected the company’s experimental treatment, arimoclomol, for a neurodegenerative rare disease known as Niemann-Pick disease type C.

The shares were down more than 52% in premarket trading as the company seeks to reduce costs substantially and “freeze all company efforts not related to clinical and regulatory activities to support approval for NPC.”

With the Danish company’s initial outlook dependent on the regulatory decision, it has now been forced to lower that.

It previously estimated the operating loss to come in the range of DKK 100 million to DKK150 million (approximately $16 million to $24 million).

Niemann-Pick disease type C mostly appears in childhood. The incidence of the disease is estimated to be 1 in 100,000 live births and it is estimated that there are ~1,800 patients across U.S. and Europe, according to Orphazyme’s 2020 annual report.

In more aggressive forms, NPC is frequently fatal by the time patients reach their 20s.

Disclaimer: Fusion Media would like to remind you that the data contained in this website is not necessarily real-time nor accurate. All CFDs (stocks, indexes, futures) and Forex prices are not provided by exchanges but rather by market makers, and so prices may not be accurate and may differ from the actual market price, meaning prices are indicative and not appropriate for trading purposes. Therefore Fusion Media doesn`t bear any responsibility for any trading losses you might incur as a result of using this data.
Read More   Boeing 737 MAX deliveries in limbo after deadly crash - sources