Our Pro Racer Andy Pilgrim Takes the 991.2 Porsche 911 Turbo S to the Limit

Porsche has certainly produced some extra special cars of late—911 R, GT3 Touring, GT2 RS, and the latest 911 Speedster, to name just a few—so perhaps the good old 911 Turbo S has become somewhat of an afterthought or yesterday’s news when Porsche geeks get together to breathlessly go into raptures about Stuttgart’s latest top performers, and to argue with each other about which one they’d choose. And, of course, there’s always the fun of speculating about which cars will appreciate to astronomical values.

Forgetting about the Turbo S, though, is a fool’s exercise, regardless of the fact it is not one of those extra-special limited editions Porsche is so good at creating. We’ve spent plenty of time in various examples of the model—and each time we climb from the cockpit at the end of a drive, we marvel at just how well it does, well, just about everything. It’s comfortable and quiet when those characteristics suit your mood, and it’s an absolute hell raiser when the devil on your shoulder whispers, “Smoke these fools” in your ear.

Not convinced? For the love of Ferdinand, man, the Turbo S knocks out the zero-to-60-mph blast in a ridiculous 2.6 seconds and can reach 205 mph. It doesn’t generate the aerodynamic downforce of Porsche’s GT cars, but its gobsmacking power still allowed it to just barely outrun the 911 GT3 (a car you’ll see in an upcoming episode) around the NCM Motorsports Park racetrack. And, as Andy Pilgrim also demonstrates in this edition of Pro Racer’s Take, the Turbo S even has usable back seats, making it the perfect family vehicle. Er, sort of.

The post Our Pro Racer Andy Pilgrim Takes the 991.2 Porsche 911 Turbo S to the Limit appeared first on Automobile Magazine. 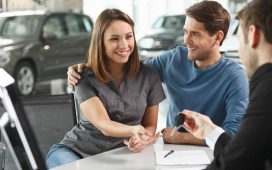 Save Money on a Car Purchase 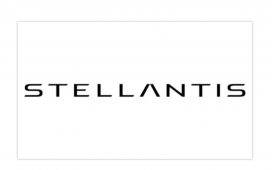 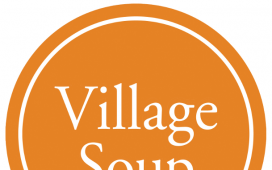