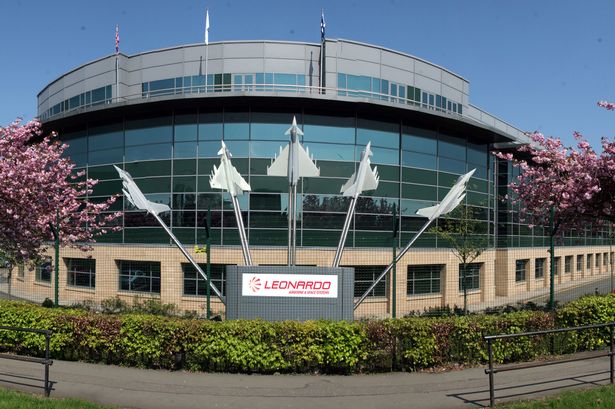 Overseas investors have snapped up over half of the available commercial property in Scotland this year.

Buoyed by a weak pound, 55% of total investment on Scottish commercial property flooded in from outside the UK, while only 16% came from UK institutions.

Korean investors have made three major purchases in Scotland’s central belt this year, with the £100 million purchase of the Leonardo Innovation Hub at Edinburgh’s Crewe Toll, a £55 million building let to the NHS at Gyle Square, and Glasgow’s 110 St Vincent Street. In May, one of Germany’s largest pension funds purchased 4-8 St Andrew Square, home to Aberdeen Standard, for £120 million.

Alasdair Steele, head of Scotland commercial at Knight Frank, said: “Since the referendum, there have been some big changes in Scotland’s commercial property market. The most prominent one has undoubtedly been its internationalisation – while UK funds were by far the most prolific buyers in the build up to 2014, afterwards overseas money has become the major force.

“The vote was a turning point. In the build-up to the referendum UK institutions paused for thought, which opened up the market for new buyers. Since then, we’ve seen investment come in from across the globe, ranging from Middle Eastern and US funds to, more recently, Korean investors acquiring prime buildings. While UK institutions remain highly important and have even upped their spend in Scotland following the referendum, the buyer pool has become deeper and more diverse, which can only be seen as a positive development.

In the 50 years leading up to the 2014 referendum, UK institutions (mainly funds) represented the largest share of expenditure on commercial property in Scotland, at 44.82% of the market. In the subsequent five years since the vote, their proportion of investment dwindled to 25.59%.

“Overseas investors see Scotland as offering relative stability at a competitive price compared to other parts of the UK and Europe. They have an almost insatiable appetite for secure, long-dated income, cash-on-cash returns, and prime offices, which Scotland can offer. We expect international buyers to remain the main driver of activity in the market for some time yet.”

These are the top 10 best new cars, trucks, SUVs of 2020, according to Consumer Reports

New face of the Bank of England's £50 note is revealed