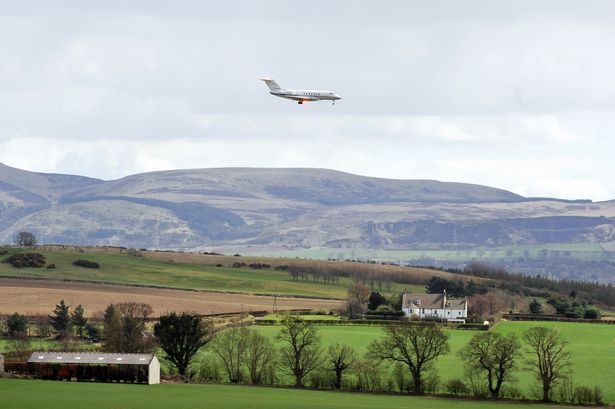 Scotland will compile its own list of ‘air bridges’ countries from which people can travel without having to go through 14 days’ quarantine.

Late on Thursday, UK Transport Minister Grant Shapps announced people will be able to fly to and from Spain, France, Germany and Italy from July 10 without the restrictions.

He said there was a list of around 50 countries which would be added as deemed to pose “a reduced risk to the public health of UK citizens”.

But the governments of Scotland, Wales and Northern Ireland refused to sign up to the agreement. First Minister Nicola Sturgeon said her government had not been consulted on the list.

Flights were due to touch down in Scotland today from countries including Spain, Italy, the Netherlands and Poland, with no confirmation of whether passengers will have to quarantine.

“Scottish ministers are actively considering the public health impact of these proposals, as well as the data and evidence underpinning them. Once they have done that they will announce any changes in relation to Scotland.

Flights scheduled to arrive in Scotland on Friday include:

Wizz Air from Budapest; KLM from Amsterdam; Ryanair from Wroclaw.

Ryanair from Palma and Murcia

“The public health measures relating to international travel are an important part of the wider response to this pandemic – to protect people and ensure that we limit the introduction of new chains of transmission of the virus when our own infection rates are falling.

“We will take decisions based on scientific advice to protect communities in Scotland. Of course the prospect of cases coming in from elsewhere poses a risk, not just to health but also to our economy.

“It is important to stress that, at any point, changing prevalence of the virus could lead to quarantine requirements on travel from different countries being put in place.

“It is disappointing that the UK Government have chosen to make an announcement on the countries they intend to exempt before a four-nations agreement has been reached.

“We would still like to reach a four-nations approach if possible but that is difficult when the UK Government change proposals and give us last-minute sight of them.”

From Friday, July 3, self-contained, self-catering holiday accommodation can reopen, including caravan and campervan parks, lodges and second homes, and the five-mile restriction on leisure travel has been lifted.

Tourism Secretary Fergus Ewing said: “Being able to enjoy outdoor hospitality from next week will also be a much needed boost for the industry. These announcements don’t mean everything is open again but we are moving in the right direction to get the industry back up and running.” 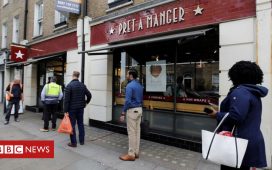 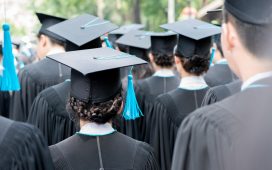 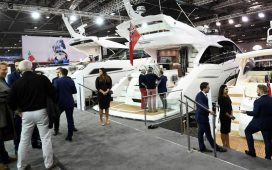