Passenger vehicle exports up 4% in Apr-Sep; Hyundai leads the pack

Passenger vehicle (PV) exports increased by over 4 per cent in the first half of the current fiscal, with Hyundai Motor India leading the segment with dispatches of over 1.03 lakh units to various geographies like Africa and Latin America, as per the latest data by SIAM. PV exports stood at 3,65,282 units in April-September period of the current fiscal as compared with 3,49,951 units in the same period of 2018-19.

Car shipments saw a 5.61 per cent increase at 2,86,495 units, while utility vehicle exports saw a marginal rise at 77,397 units during the April-September period, the Society of Indian Automobile Manufacturers’ data showed. However, vans witnessed a 27.57 per cent decline in exports at 1,390 units during the period under review as compared with 1,919 units in the same period last fiscal.

Global sales trend has been gradually shifting from small cars to mid sized sedans and SUVs, he added. The company’s models like Grand i10 and i20 are popular in Africa and Latin America, while Creta and Verna find a lot of takers in African, Latin American and Middle East countries.

Ford India’s foreign dispatches stood at 71,850 units during April-September, down 6.6 per cent from year-ago period. On the other hand, domestic car market leader MSI exported 52,603 units across global markets, down 4.09 per cent from same period last year.

General Motors India, which has ceased selling vehicles in the domestic market, shipped out 40,096 units during the period. 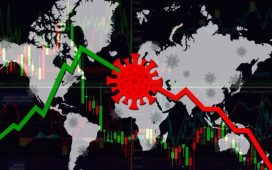 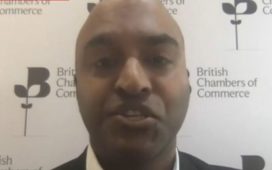