Pearson’s profits jumped in the first six months of 2022 amid a significant rebound in students sitting exams and huge demand for English language tests.

Britain’s largest education company reported first-half profits soared to £131million from just £18million, on the back of healthy sales growth across four of its five new global divisions.

Revenue growth was primarily driven by its assessment and qualifications arm as in-person exam activities returned to normality, contracts were gained in the United States, and the level of mental health appraisals exceeded forecasts. 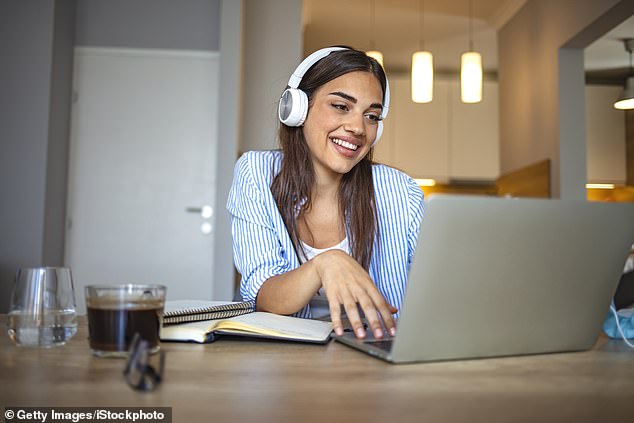 This offset a decline in trade at its computer-based testing business VUE, following changes to a contract with the Drivers and Vehicle Standards Agency.

The division also reported an adjusted operating profit of £137million, a year-on-year increase of around a third, helping the FTSE 100 group to amass a total underlying profit of £160million.

By comparison, the publisher’s English language course business still made a small loss of £4million even though the relaxation of travel restrictions produced a surge in people taking its tests.

Pearson shares were the FTSE 100 Index’s top riser on Monday, climbing by 12.7 per cent to 852.6p, more than double the percentage upswing achieved by second place HSBC Holdings.

For much of 2020 and early 2021, Pearson was financially affected by the mass closure of test centres and cancellation of examinations as governments sought to contain the Covid-19 virus.

On top of this, the pandemic accelerated the long-term decline in demand for its high-margin textbooks and towards online learning services, particularly in the US.

In response to this growing trend, the London-listed firm has launched a series of strategies to enhance its digital offering, identify cost savings and restructure its portfolio, with chief executive Andy Bird spearheading much of the change.

This has involved reorganising the company into five core divisions, including virtual learning, higher education and workforce skills, reducing its office space and selling off numerous publishing businesses.

And to boost its online portfolio, the group has bought Credly, the world’s biggest professional credential platform, and Mondly, a free language learning app that allows users to study a new language via virtual or augmented reality.

Pearson itself has been the subject of three recent takeover bids by Apollo Global Management, all of which were turned down by its board, who claimed that the private equity house’s offers were too low.

Chief executive Andy Bird said: ‘Pearson has delivered another encouraging financial performance in the first half of the year. We continue to make excellent strategic and operational progress, with momentum across the business.’

‘We are already seeing clear benefits from our increasingly diverse learning ecosystem, with Pearson serving more people across their lifelong learning journeys.’

Thanks to the strong results, Pearson has upheld its annual guidance for the 2022 financial year and upped the interim dividend by 5 per cent to 6.6p per share.