The death of Peter Brook on July 2 marks the passing of more than a great theatre director. It also marks the exit from the stage of a true universalist. The British director made his debut with Christopher Marlowe’s Doctor Faustus in 1943, an apt play when the German citizenry had cut a Faustian deal with a Mephistophelian regime. Collaborating with the likes of John Gielgud and Jean-Claude Carriere, Brook cut his cloth with Shakespeare plays, honing his keen modernist tones and undertones in the process. It was Carriere’s play, Le Mahabharata, that Brook would go on to direct first in July 1985, and which would make him among the greats.

Like Shakespeare’s plays, the Mahabharat is what one makes with the ingredients it provides – populist TV lok natya that appeals to the ‘groundlings’, or ‘artistic’ productions that prise open grand philosophies and high aesthetics, which can both be mined from the epic. Brook chose the latter. There have been critics who have decried the playwright’s ‘take’ on the Vyas‘ text, some decrying it as seeping of ‘Orientalism’, while others have accused it of cherry-picking key moments, thereby missing the warp and woof of the epic’s ‘Indianness’. This is being curmudgeonly nitpicky and, ironically, confines the great story of the Kauravs and Pandavs. What Brook did was bring his wonderful, artistically moving vision to string a leela – a play – from a universal tale of mankind for mankind. 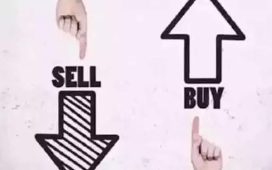 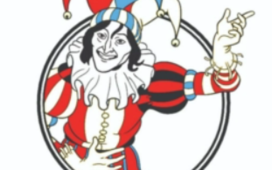 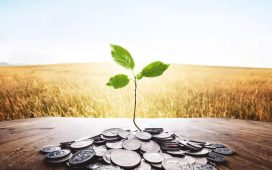 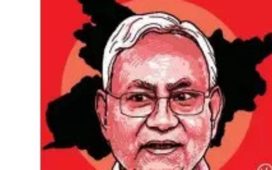 Do you think Bihar could roil NDA's chances in 2024?