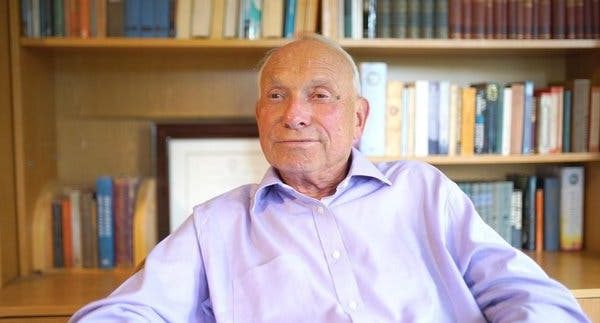 Peter Kirstein, known as the European father of the internet, died on January 8, 2020. Kirstein played an important role in the development of the Arpanet, which was considered the premise of the Internet.

On July 25, 1973, England was first connected to the Arpanet, which is considered the predecessor of the Internet. A computer at University College London (UCL) managed to transfer data to another computer at the University of Southern California, USA. The name behind this milestone was Peter Kirstein, who died at the age of 86 on January 8, 2020.

Known as the “European father of the Internet,” Kirstein played a significant role in the early experimental phase of this technology and helped build and spread the internet in Europe and other parts of the world. In this role played by Kirstein, Vint Cerf, the internet pioneers of the USA, also played an important role in his acquaintance with Bob Kahn and Arpanet developer Larry Roberts. Studying at Stanford University in the 1950s, Kirstein developed these connections while working at General Electric (GE) in the 60s and 70s.

The first to apply the TCP / IP packet
In 1975, his colleagues at Kirstein and UCL conducted the first international tests of Transmission Control Protocol (TCP) and Internet Protocol (IP) to communicate with Stanford University. In 1982, Kirstein started implementing the TCP / IP package, which is still used for secure data transfer on the Internet today.

Kirstein is also the person who created the Queen’s first email address. In 1976, a special e-mail address was created for the Queen with the username “HME2”.

Studying in Cambridge, California and Stanford, Kirstein later worked at the European Nuclear Research Organization (Cern) and General Electric. Continuing his consultancy career at GE for 25 years, Kirstein returned to the academy to do research on developing computer science at the time.

DRONELIFE Continues to Grow – and We Need You! – DroneLife

Leaked benchmarks suggest Samsung’s Galaxy S10 for the US might finally be the more...