PGIM India Mutual Fund, a fully-owned subsidiary of the US-based Prudential Group’s Prudential Global Investment Managers, has doubled its assets under management between April and October 2021, a full six months ahead of its target, at Rs 17,700 crore from Rs 9,400 crore.

The fund house, which has announced the launch of the country’s first international realty fund of funds which opens on Monday, has also doubled its customer folios during the first six months of the current fiscal–from 2.44 lakh in end-March to a little over 5 lakh by the end of October 2021.

The highly-cluttered domestic mutual fund industry with around 50 players has seen their total assets under management (AUMs) rising to a record Rs 38.21 lakh crore as of end-October, according to the data released by the industry lobby Amfi.

PGIM India Mutual Fund had closed FY21 with a total AUM of Rs 9,400 crore, of which Rs 6,900 crore were mutual funds assets and the rest were PMS and advisory AUMs.

Of the mutual fund assets, equity AUM almost trebled during the first half — from Rs 4,400 crore as in March-end to Rs 12,370 crore end-October, thanks to the massive market rally.

Year-to-date, of the total industry growth of 17 per cent at Rs 38.21 lakh crore as of end October, equity and fund of funds clipped at 29 per cent while the same for PGM grew 130 per cent, he said.

The new scheme is the country’s first such fund and the same will hit the market on Monday and closes on November 29, Menon said.

The fund house has also massively ramped up the number of its advisors from 3,000 in March to over 5,000 now. 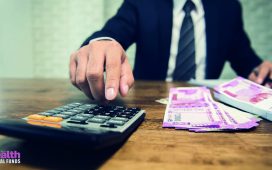 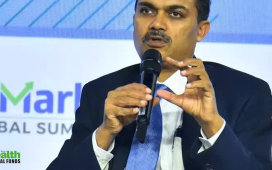 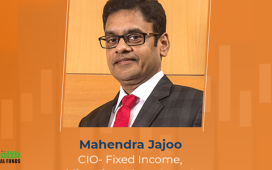 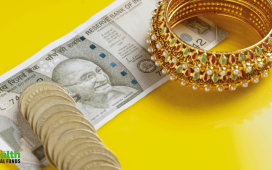 Why Gen Y, Gen Z shouldn’t shy away from investing in gold 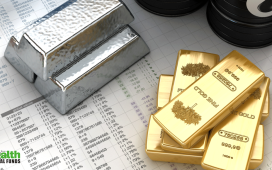 Silver ETFs fall 12% in one month. Are these ETFs worth your money? 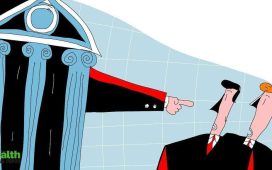