NEW DELHI: Leading mobile phone brands and contract manufacturers like Apple, Samsung, Xiaomi and Foxconn have sought clarity on the contours of a duty relief scheme for exports announced in September.

In the absence of broad contours of the Remission of Duties or Taxes on Export Products (RoDTEP) scheme, the industry finds it hard to plan its manufacturing capacities for exports, according to industry officials.

Getting clarity on the RoDTEP scheme, which will replace the Merchandise Export from India Scheme (MEIS) by the year end, is critical for contract manufacturers as they receive orders months in advance, the officials said.

Key executives from electronics makers that are among the top manufacturers of mobile phones will meet Niti Aayog officials this week and seek details on the quantum of benefits, its time period, and the category of companies that will get the incentives.

Mobile phones are among the most exported locally made electronic products that are increasingly being shipped to markets like Europe, Middle East and South East Asia.

“We have to take orders according to the incentives that the government gives since customers or companies won’t reimburse the cost which is outside the ambit (of the incentives),” said one of the executives.

“There’s not much time for the existing scheme to run its course, yet we don’t have details on how the new scheme will benefit us,” another executive said.

MEIS provides a duty credit scrip of 4% on exports, but it is unclear whether RoDTEP will provide the same dispensation, less or more. Since India wants to raise the level of exports, the companies need clarity on whether it will offer better incentives or tax relief to promote local companies and global companies operating in India.

Finance minister Nirmala Sitharaman announced RoDTEP to boost exports since MEIS, was challenged in the World Trade Organization citing its incompatibility with multilateral rules. WTO did not rule in India’s favour and gave 180 days to remove the benefits given to companies under the scheme. 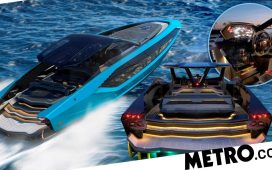 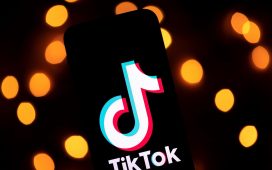 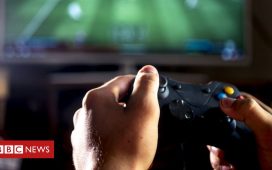 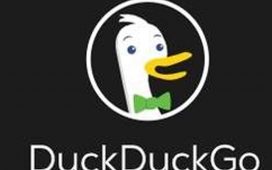