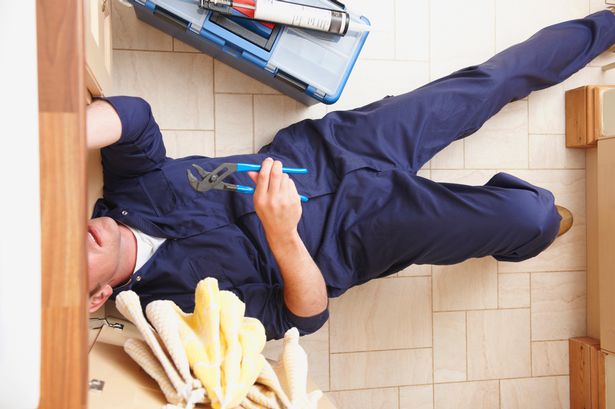 Plumbing giant Ferguson has announced plans to break up and create a separate UK business, as it also confirmed the departure of its top boss.

The firm said that it will split off its UK operations as Wolseley UK following a lengthy strategic review of the group.

The new business will be able to “focus exclusively on customers in the UK market”, while the remaining Ferguson business will primarily serve North America.

Ferguson said Wolseley UK will be an independently-listed business, adding that the board is considering the “most appropriate listing structure” for the group going forward.

Ferguson also confirmed on Tuesday that chief executive John Martin is set to leave the company on November 19 following nine years on the board.

Martin has overseen the strengthening and simplification of the firm during his time, “substantially improving its market positions and generating excellent returns for shareholders”, the company said.

He will be replaced in the role by the current chief executive of Ferguson’s US operations, Kevin Murphy, who has been at the firm for 20 years.

John Martin, chief executive of Ferguson, said: “The demerger will enable both Wolseley UK and Ferguson to focus on accelerating the execution of their independent plans, providing clear investment propositions for each business.

“Wolseley UK has a strong market position, leading customer propositions and an experienced management team with significant opportunities for development in the large and fragmented plumbing, heating and infrastructure markets.

“Ferguson will continue to execute its successful strategy, building on a strong track record of profitable growth, market out-performance and generating attractive returns for shareholders.”

Waitrose ‘bans’ couples from shopping together because they clog up queues

Sell in May and go away? Maybe not this year.