The Supreme Court‘s decision last month to overturn a narrow interpretation of Section 7 of the Protection of Children from Sexual Offences (Pocso) Act by the Bombay High Court corrects an egregious error. It will strengthen the legal framework for protection of children from sex crimes. The Bombay High Court had ruled that an offence under the Pocso Act called for direct skin-to-skin contact between the accused and the victim. This narrow interpretation of the law ignores intent, decriminalises assorted lewd acts on a juvenile without skin-to-skin contact, as well as verbal abuse or grooming for sex.

The apex court found that the Nagpur Bench‘s verdict ignored intent, which has been codified in the act on sexual offence against children. Courts, said the Supreme Court, are meant to clarify laws and not introduce ambiguity. Narrowing down the definition of sexual assault would not serve any purpose other than to embolden the perpetrator. The undermining and manipulation of a child by a sexual predator can be achieved through suggestions and determine the intent of the perpetrator. The broader interpretation of the law would take into consideration all verbal and non-verbal cues that would demonstrate the intent to commit a sexual offence against a minor, and offer minors a whole host of protections under law from any abuse. Having recognised that sexual offences are a wide category, it is critical to ensure that all judges are cognisant of the swathe of verbal and non-verbal actions that can help determine the criminal intent of the accused.

Sex crimes, particularly those involving children, are complicated and difficult to pin down. Therefore, to limit the scope of the judicial interpretation could result in miscarriage of justice. 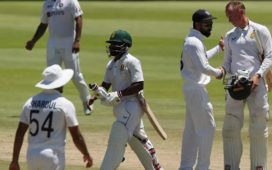 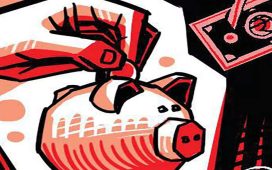 More Money In the Pocket

Be a Mind Healer

Do you think job creation has taken a backseat in past few Budgets? 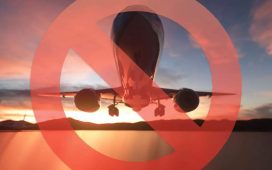