Porsche Classic is preparing a one-off resto-modded 911 called “Project Gold”, which will be revealed later this month on 24 August.

Though that date coincides with the 2018 Monterey Car Week at Pebble Beach, the car will actually make its public debut at the 2018 Rennsport Reunion on 27 September, held in the same part of the world at Laguna Seca Raceway.

Officially, Porsche has communicated little about the car, but the series of teaser images and videos released so far leave little to the imagination – it’ll be a one-off 993-generation 911 Turbo, based on what we’ve seen so far.

The main teaser image reveals a 911 without a rear wing, but other glimpses served up by Porsche so far confirm that the car will be a 993 Turbo.

The sketches of the vehicle show include the iconic, flat rear deck spoiler fitted to that car, while the model’s iconic hollow twist alloy wheels form part of the teasers so far as well, finished in a black and gold colour scheme.

The interior will be black and gold too, with the sports seats embroidered with trademark Turbo motifs on the headrests.

What we don’t know at this stage is whether Porsche intends to modify the car’s powertrain. The original 911 993 Turbo used an air-cooled 3.6-litre flat six equipped with twin turbochargers, producing a total power output of 402bhp. Regardless, Porsche promises that Project Gold will be “a truly unique piece”.

Read our review of the latest Porsche 911 Turbo S… 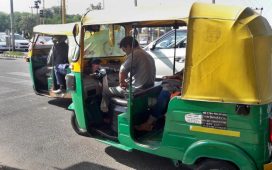 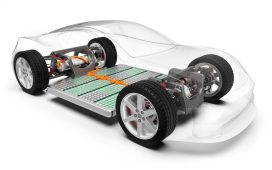 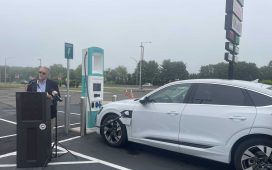