The pound has jumped after Brexit secretary Dominic Raab said he expected a deal on leaving the European union to be agreed by 21 November.

In a letter to Hilary Benn MP, chair of the parliamentary Exiting the European Union committee, Raab said he ‘would be happy to give evidence to the committee when a deal is finalised, and currently expect 21 November to be suitable’.

The letter was dated 24 October, but was only published the committee’s website this morning. Reporting of the letter led to a sharp rally in the pound, which jumped more than 1% above to $1.282, before falling back to trade at $1.275, still up 0.4% on the day.

‘We have made a great deal of progress over the past few weeks,’ said Raab. ‘The end is now in sight and, while obstacles remain, it cannot be beyond us to navigate them.’

Hamish Muress, currency analyst at OFX, said the news had given the pound a reprieve in the face of a surging dollar.

‘We have long maintained that the pound is a stickler for Brexit details, and in the last few weeks we’ve seen very few updates, particularly since the EU summit,’ he said.

‘We will have to wait and see if this date can be stuck to, and if anything leading up to 21 November may cause more market jitters.’ 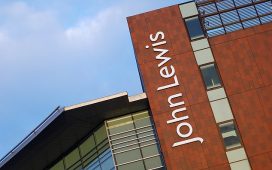 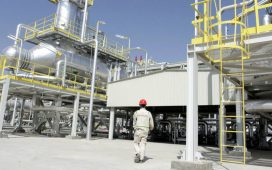 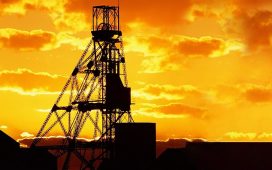