Lawyers argued there was “strong evidence” that Mr Johnson saw lawmakers “as an obstacle” and prorogued parliament in order to “silence” them. However, the Prime Minister denies these allegations and insists the move had nothing to do with his pledge to take the UK out of the European Union by the end of October. The British premier has insisted the UK will leave the EU by 31 October and his refusal to seek an extension has seen the pound (GBP) retreat from a six-week high against the US dollar (USD).

Meanwhile, USD was left muted against Sterling despite data revealing US manufacturing production rebounded in August.

Thanks to a surge in both primary metal production and machinery, production rose by a higher-than-forecast 0.5 per cent.

However, the outlook for factories remains weak thanks to ongoing trade tensions and the global economic slowdown.

The trade war between the US and China has battered US manufacturing, which accounts for around 11 per cent of the country’s economy.

Added to this, fears that trade tension fallout will affect the wider economy are expected to push the Federal Reserve towards its second rate cut in 2019.

Looking ahead to Wednesday’s Federal Reserve policy meeting, the US dollar could be left under pressure as a rate cut is widely anticipated.

However, policymakers are divided over both the economic outlook and ways in which the Fed might respond, suggesting a rate cut is far from certain.

Commenting on the upcoming rate decision, Brown Brothers Harriman strategists noted: “If the Fed does cut 25 bsp, then we think it will be the last time until we really do see signs of recession.” 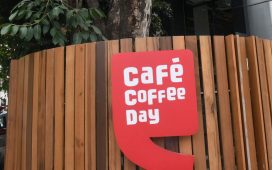 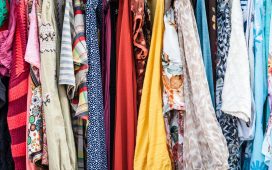 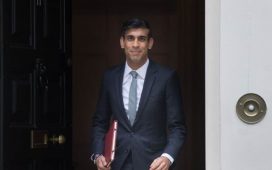 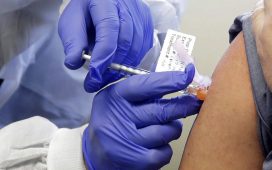