The Union power ministry has suggested to distribution companies that they consider giving direct subsidy to agricultural consumers, engage franchisees in some areas and initiate performance-linked transfer policy for staff while submitting their action plan for enrolling in the Centre’s ₹3.03 lakh crore reforms scheme.

State power distribution companies have to submit their applications with loss reduction plans to the power ministry by October 31.

A senior government official said the discoms would need approvals from their state cabinets to become part of the scheme. Tripartite agreements between states, discoms and nodal agencies for the scheme will be signed.

Under the five-year programme, if a utility is found ineligible for the reforms-based, results-linked scheme for financial assistance in any year, then the gap in funding to complete its projects will have to be met by the discom or its state government, said the official. However, the unmet targets for one year will get added to the targets for the next year.

Each distribution company will have to prepare an action plan for loss reduction, strengthening its network and improving financial performance. The trajectories and reform measures will be finalised separately for each discom.

In an office memo on the revamped distribution sector scheme, the power ministry has suggested an indicative list of reforms to be covered by the distribution utilities under the scheme. The list includes ensuring prompt electricity bills payment by government departments, DBT, annual tariff revision and non-creation of regulatory assets and roadmap for funding accumulated losses, among others. 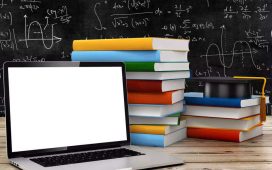 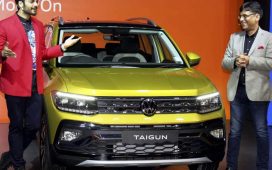 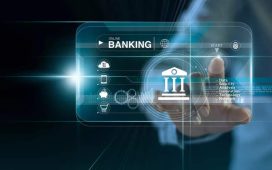 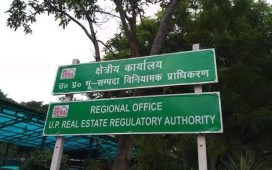 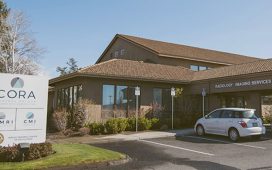