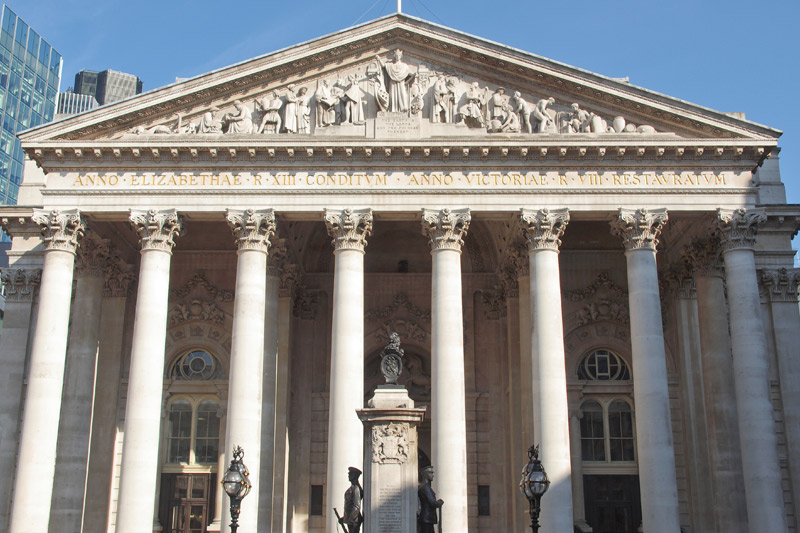 Investing.com — Here is a summary of regulatory news releases from the London Stock Exchange on Tuesday, 19th November. Please refresh for updates