B.C. Premier John Horgan says he expects Prime Minister Justin Trudeau to announce soon the border between the Canada and the United States will remain closed to non-essential travel.

In a ride ranging Facebook Live interview on the Global BC page, Horgan says there are still substantial concerns from his government over the impact a bordering opening to tourists and others would have on the spread of COVID-19.

“We want to maintain those borders closed at this time. It is overwhelmingly supported by British Columbians,” Horgan said.

“The federal government, I am sure, will add another 30 days on on July 21 and take us into August and we will take stock at that time.”

The borders are federal jurisdiction. But Horgan, Health Minister Adrian Dix and chief medical health officer Dr. Bonnie Henry have been asking for the border to remain closed.

There have been 1,978 new test positive COVID-19 cases in Washington state the last two days. There has been 14,864 new cases in the state over the last month. 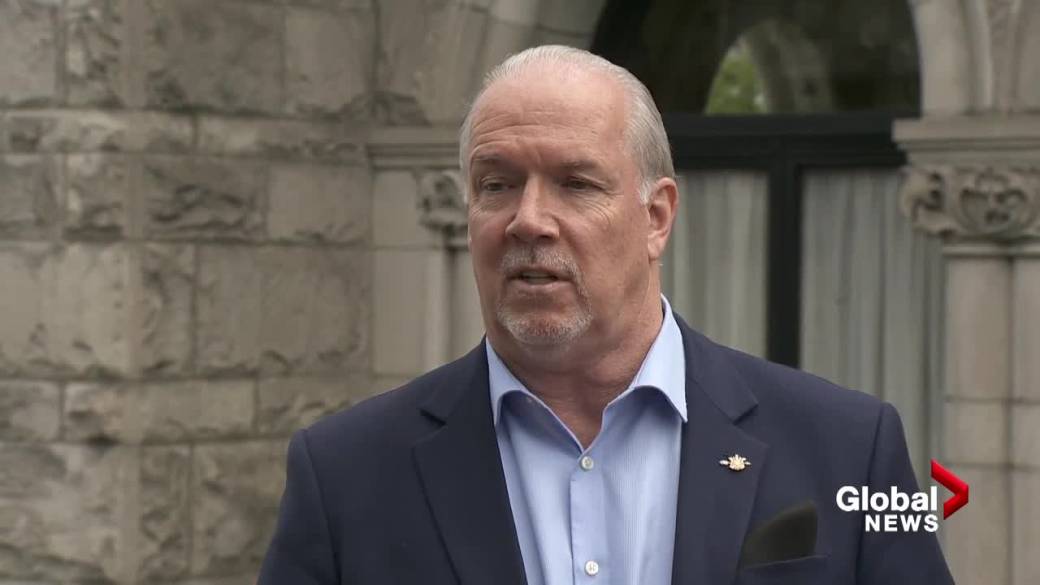 Horgan says the federal government’s plan was weak early in the pandemic to ensure the virus did not spread from those entering Canada. Any non-essential traveler coming into the country from outside Canada must now quarantine for 14 days.

“If they don’t have a plan, we will put them into quarantine. It has been a very successful plan. But it took longer than expected to set up. But it is working now,” Horgan said.

Horgan was also asked about increased concerns over Americans in Canada. There have been reports of visitors with American plates facing criticism and anger from Canadians.

“It’s important not to over react. Let’s not be judgmental until we know all of the facts,” Horgan said.

There were also many questions submitted for Horgan around whether masks will be made mandatory in the province. Concerns have been raised by people around public transit and other potentially crowded places and there not being a law to require mask wearing. 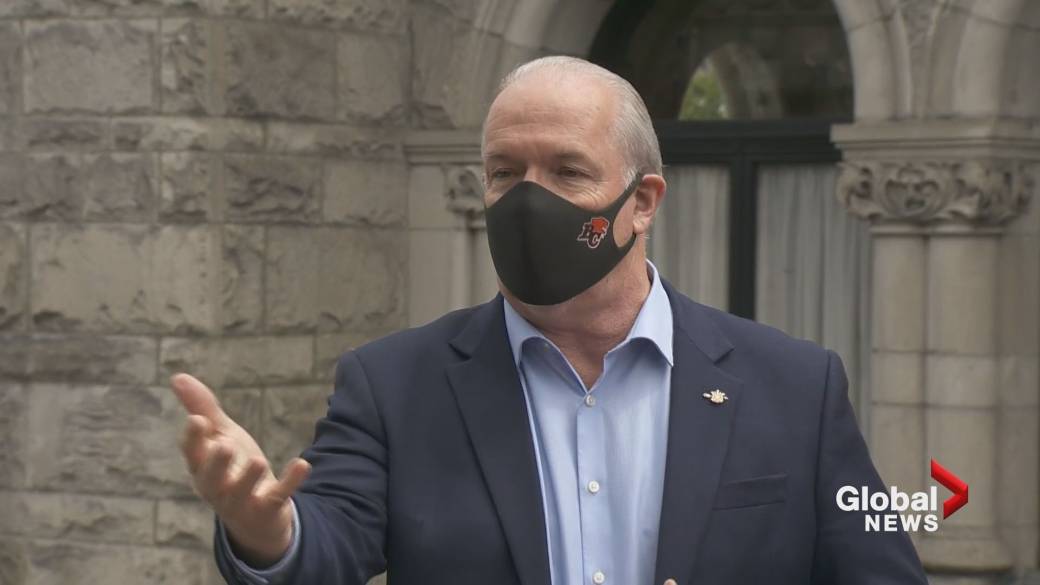 “Dr. Henry and I have talked about this over the last couple of months and her view is that masks are helpful. But she doesn;t want to give people a false sense of security that if someone was wearing a mask, they could go back to being close to people,” Horgan said.

“When I am not able to be six feet apart, I wear a mask.”

5 Essentials for a Successful Freelancing Career